Alex Dovbnya
Brian Saylor? Coinbase is set to invest billions into a vast array of cryptocurrencies 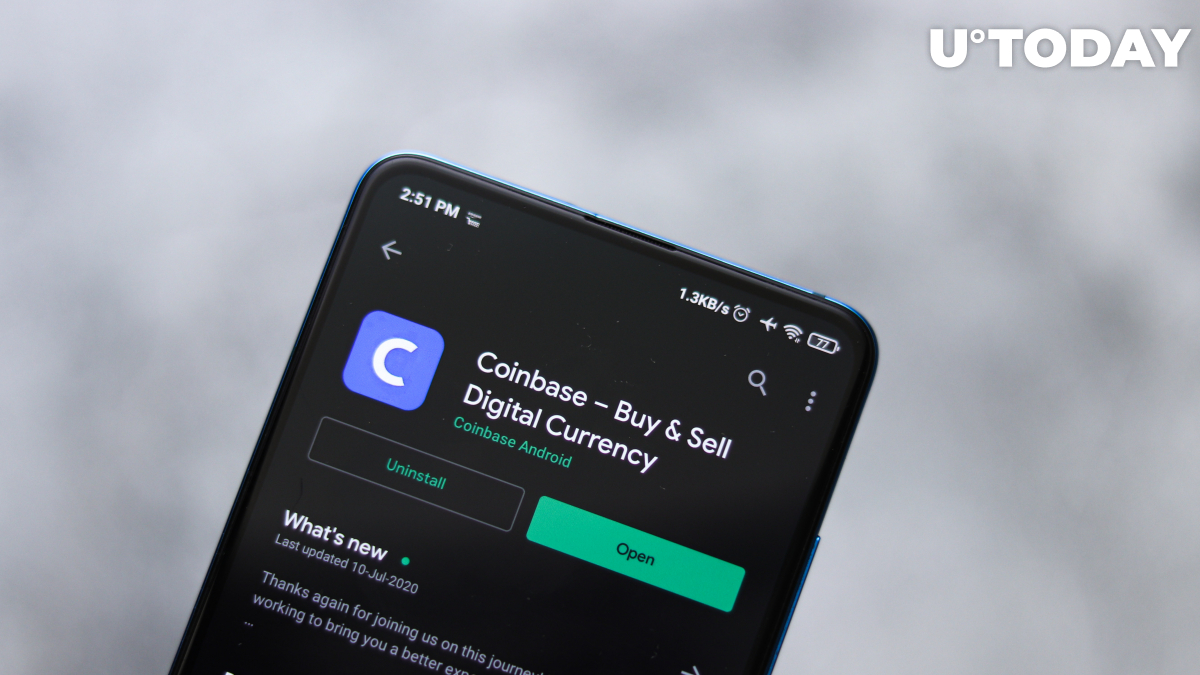 Coinbase, the top cryptocurrency exchange in the U.S., has announced that it's going to put a whopping $500 million worth of cash and cash equivalents into a diverse basket of cryptocurrency assets.

In its blog post, the company specifies that it intends to invest in Ethereum, Bitcoin, proof-of-stake cryptocurrencies and tokens from the decentralized finance ecosystem.

Apart from the aforementioned $500 million, the exchange will be allocating 10 percent of its net earnings.

Considering that the company reported a net income of $1.61 billion in the second quarter of 2021, the company could potentially hold billions of dollars worth of crypto on its balance sheet within the next several years.

Related
SEC Chair Gary Gensler Claims DeFi Is Centralized
In its S-1 filing, which was made public in February, Coinbase revealed that it owned $316.1 million worth of crypto as of Dec. 31.

Bitcoin accounted for 63 percent of the aforementioned sum ($230 million).

While Ethereum only had an 8 percent share on Coinbase’s balance sheet, this might change in the coming future given that the largest altcoin surpassed Bitcoin in terms of trading volume on the exchange for the first time in the second quarter.

According to his recent tweet, Coinbase CEO Brian Armstrong is hopeful that the exchange will be able to operate more of its business crypto.

Hopefully over time we can operate more of our business in crypto - today it is still a mix.