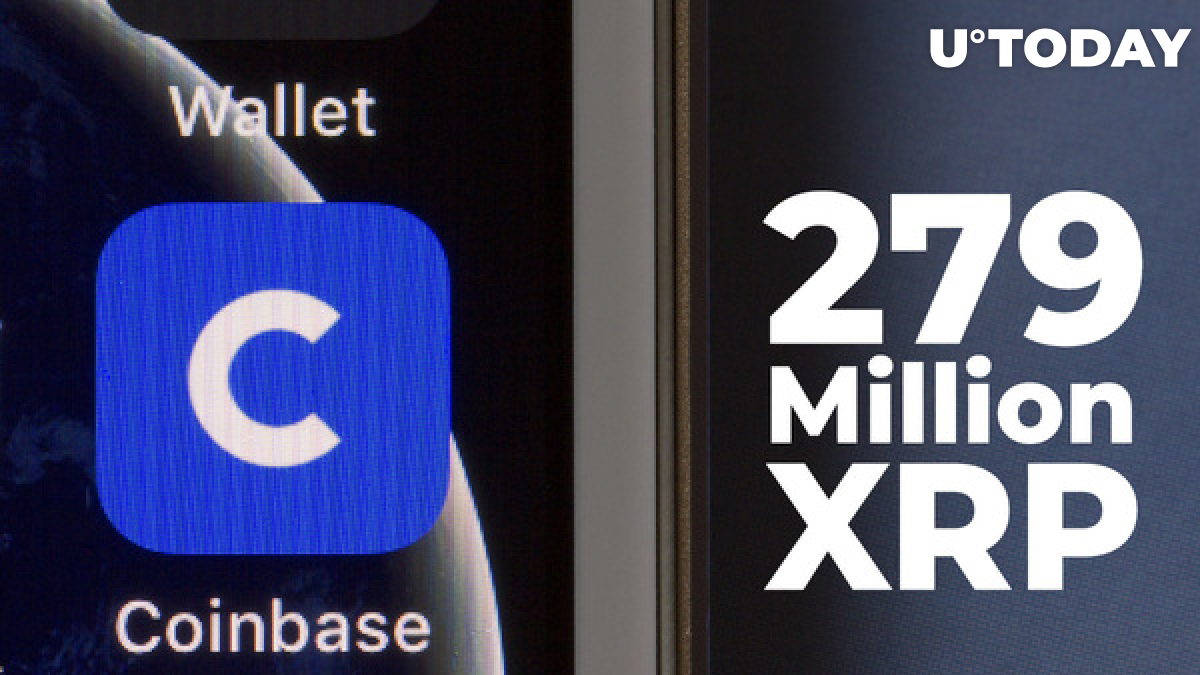 Over the past 20 hours, major exchanges, including Coinbase, have transferred a staggering amount of 279.3 million XRP coins in lumps—the largest of which was 200 million XRP.

The Whale Alert crypto tracking system has spotted several major XRP lumps shifted in the past 20 hours. Each carried an average of 20 million XRP with Coinbase transferring a whopping 200 million XRP in one go.

Along with Coinbase, Binance and BitGo took part in moving the aforementioned XRP lumps.

Coinbase, the SEC's lawsuits and XRP

Coinbase keeps using XRP despite suspending its trading after the SEC sued Ripple and two of its highest-profile executives, the former and current CEOs, Larsen and Garlinghouse.

Coinbase itself now finds itself embroiled in a legal suit with the SEC for allowing "illegal XRP trading" and charging fees for those trades.

Still, as the platform plans to go public soon, it seems that the SEC's legal action has not harmed its reputation much in the eyes of potential investors.

Ripple is standing up to the SEC

As for the SEC's legal action against Ripple, the latter is standing its ground, insisting that back in 2015, the FinCEN regulator declared XRP to be a virtual currency.

Besides, Ripple's lawyers insist that the SEC must show in court the documents regarding Bitcoin and Ethereum that led the commission to declare them to be non-securities.