Yuri Molchan
According to Bloomberg terminal, Coinbase has filed a prospectus the SEC to do with reselling 114.9 million of its class A stock with the SEC 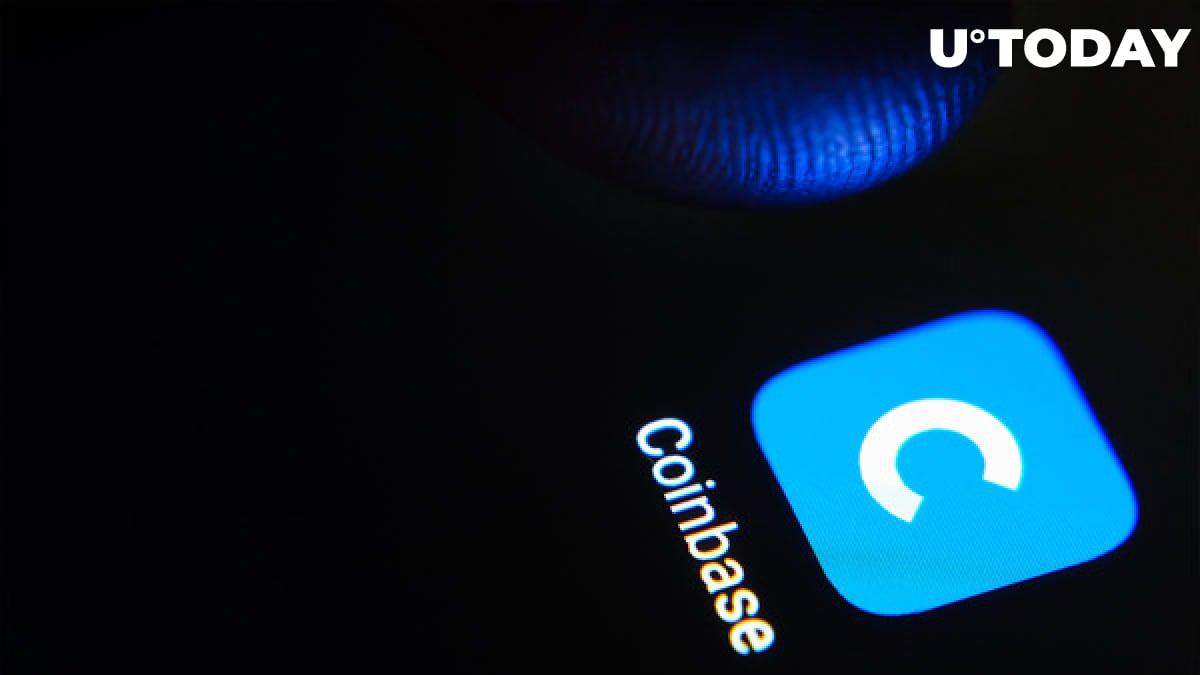 Data from the Bloomberg terminal shows that, ahead of its direct listing on the Nasdaq, the U.S.-based Coinbase exchange has filed a prospectus related to the resale of almost 115 million units of its class A common stock.

Coinbase shares under the COIN ticker will be selling at $250 after the direct listing on the Nasdaq later today. The company has been valuated at $90 billion.

Binance also plans to list stock tokens for COIN later today to enable investors to buy those in fractions as it did with TSLA on Tuesday.

Coinbase shares have already been trading on OTC markets.