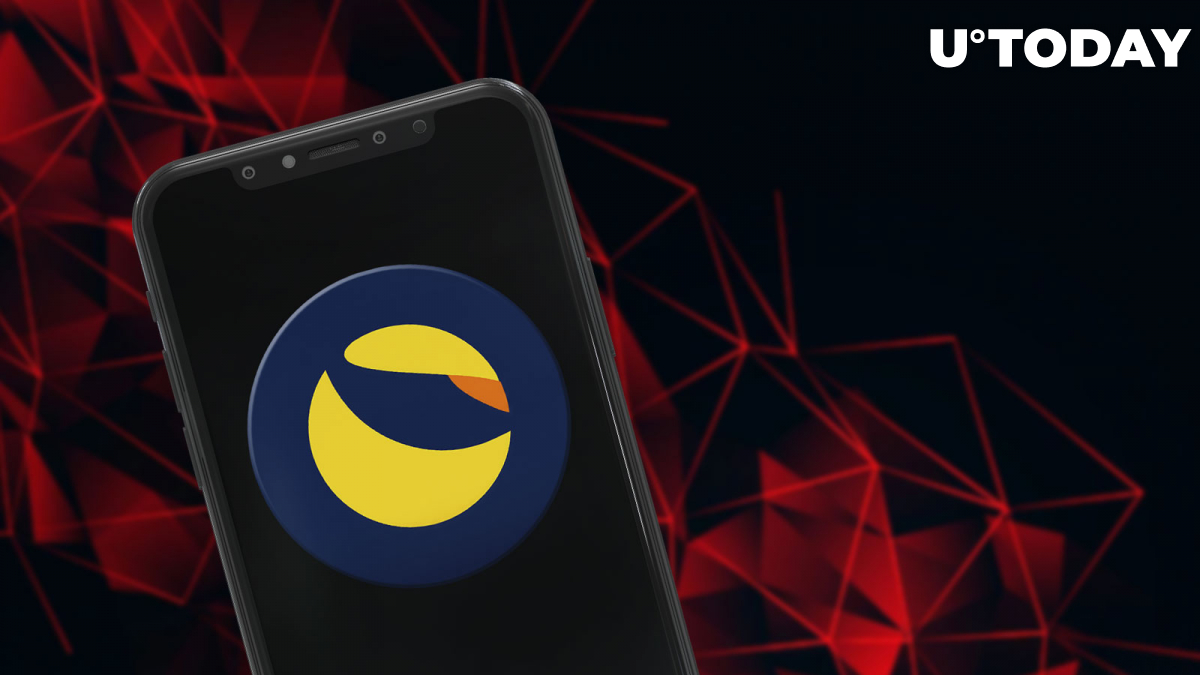 While the cryptocurrency market's attention is focused on the FTX and Alameda Research case, investigations into the Terraform Labs case continue. South Korean promoters remain active and took a crucial step last Tuesday..

As a result of this move, they accused Daniel Shin, or Shin Hyun-Seung, the CEO of Chai who partnered with Terraform Labs in 2019 to launch the KRT stablecoin.

In short, KRT is an asset that was designed to be stable and pegged to the South Korean Won. However, just like the rest of Terra’s blockchain-related assets, KRT lost its peg in May 2022.

According to the Seoul Southern District Public Prosecutor's Office, both the company and Shin are being investigated for allegedly having customers’ personal information and using it to launch payment services at Terraform Labs. The big problem is that this was done without the consent of the data owners.

Furthermore, prosecutors are accusing Shin of violating the capital market law with unfair trading practices. This is because the executive would have stored LUNA, currently called LUNC, which were preissued without notifying investors and regulators.

Shortly after, Shin would have sold these tokens and earned around US$106 million.

However, the entrepreneur claims to have ended the partnership with Terraform Labs and Do Kwon, CEO of the collapsed company, as early as 2020. He would have taken this step in order  to head Chai Corporation.

According to Forkast's source, Shin will cooperate with the ongoing investigation to clear up misunderstandings and resolve such speculation.

What about Do Kwon?

The CEO of Terraform Labs remains at large, in addition to being the subject of a class action lawsuit by more than 300 Singaporean investors.

According to South Korean prosecutors and the Korean Broadcasting System (KBS), the developer left Dubai to hide in Europe.

However, in early November, Kwon invited the police to meet him in person if they knew where he was, thus showing that speculation about his whereabouts is false.

Furthermore, South Korean authorities are struggling to form a solid case against Kwon. This is because there are still no clear rules on the regulation of the cryptocurrency market.