Tomiwabold Olajide
LUNC and LUNA prices are presently in red 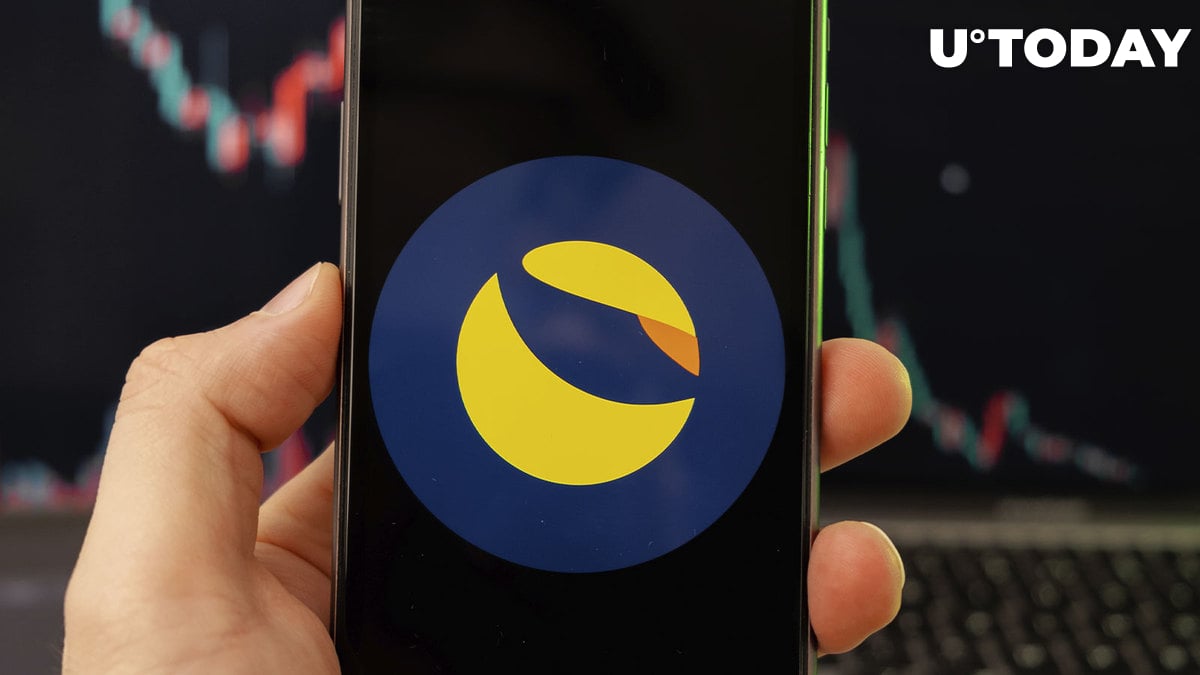 Wu blockchain reports that South Korean prosecutors have frozen two exchanges of $39.66 million of crypto assets, including BTC, belonging to the embattled Terra founder, Do Kwon. Wu cites Korean news website News 1 as the source. This comes after allegations of a prior move to transfer 3,313 BTC shortly after Do Kwon was issued an arrest warrant.

According to News1, South Korean prosecutors have frozen $39.66m of crypto assets, including BTC, owned by Do Kwon through two exchanges. Do Kwon and LFG previously denied trying to transfer their 3,313 BTC after being issued an arrest warrant.https://t.co/kNxFRyeasD

As reported by U.Today, South Korean prosecutors alleged that 3,313 Bitcoins were moved from KuCoin and OKX exchanges by a TFL wallet. Kwon allegedly created a new wallet for the Luna Foundation Guard, the nonprofit behind Terra, shortly after being slapped with an arrest warrant.

However, Luna Foundation Guard denied the allegation, stating it has not created any new wallets or moved BTC or other tokens held by LFG since May 2022.

Owing to a lack of positive catalysts, LUNC and LUNA prices are presently in the red. The new Terra blockchain, with its LUNA token, continues to struggle to attract investors to its ecosystem as Do Kwon's legal woes continue to impact it.

Contrary to expectations, the impact of Binance's planned "burn" of LUNC — the native token of the old Terra chain — turned out to be underwhelming.

Binance "burned" nearly $2 million worth of LUNC, which only represents 0.08% of the total supply of the token, too minute to have any measurable impact on LUNC's massive 6.9 trillion supply.

The price of LUNC dropped 3.90% in the last 24 hours, to $0.0003037, according to cryptocurrency price tracker CoinMarketCap. LUNC continues its prior declines from Oct. 3, setting up to mark the third consecutive day of losses.