Alex Dovbnya
Amber says that Tiantian Kullander, its co-founder, unexpectedly passed away in his sleep earlier this week 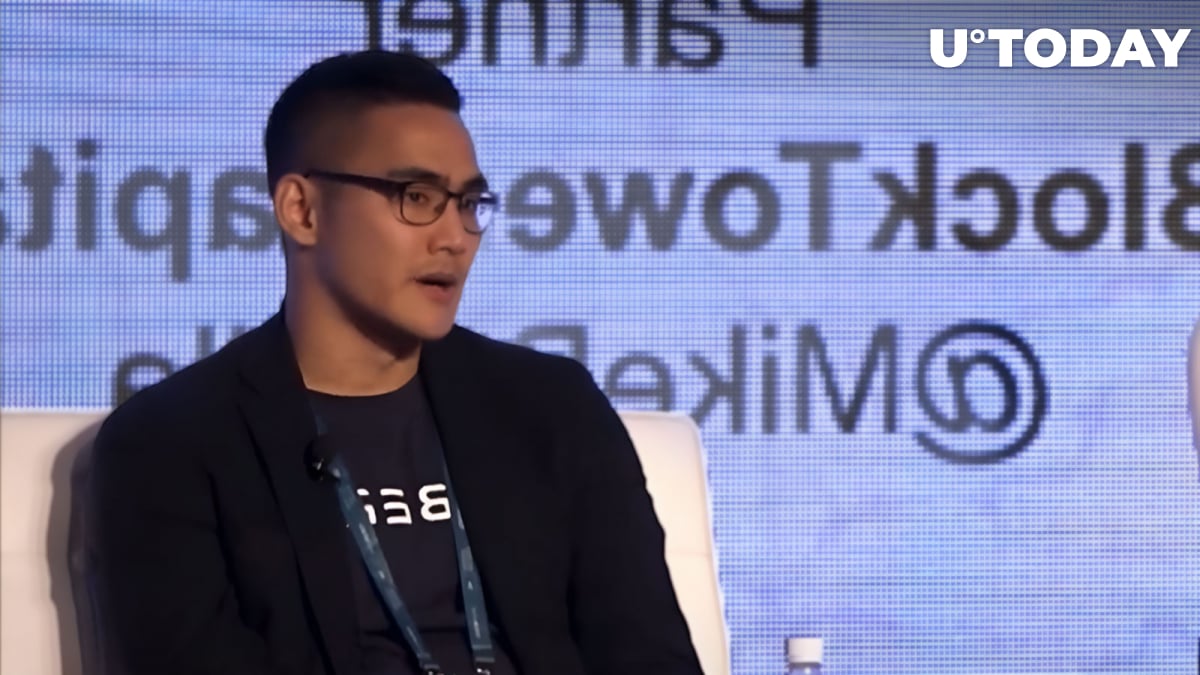 Tiantian Kullander, the co-founder of the $3 billion cryptocurrency firm Amber Group, has died. He was 30.

Amber announced his death on Friday in a statement published on its website.

The statement says that Kullander unexpectedly died in his sleep on Wednesday. “His passing is a tragedy and our thoughts and prayers are with his family,” Amber wrote.

The cryptocurrency firm, which provides its clients with liquidity and market-making services, says that Kullander was “a pillar” of its success. “He put his heart and soul into the company, in every stage of its growth,” Amber said.

Ads
Ads
Related
Bitcoin Futures in Backwardation, Here's What It Means for Traders

Kullander worked as a trader at Goldman Sachs and Morgan Stanley before co-founding Amber Group in 2018. In early 2022, the cryptocurrency startup reached a $3 billion valuation after securing a $200 million funding round led by Temasek, a Singaporean state holding company.  Amber is currently in talks to raise another $100 million, according to a recent Bloomberg report.

In 2019, he made an appearance on Forbes 30 Under 30, a set of prominent people under 30 that is published annually by Forbes Magazine.