Antony Koroid
At the same time, the Chinese confirmed the Bitcoin stability 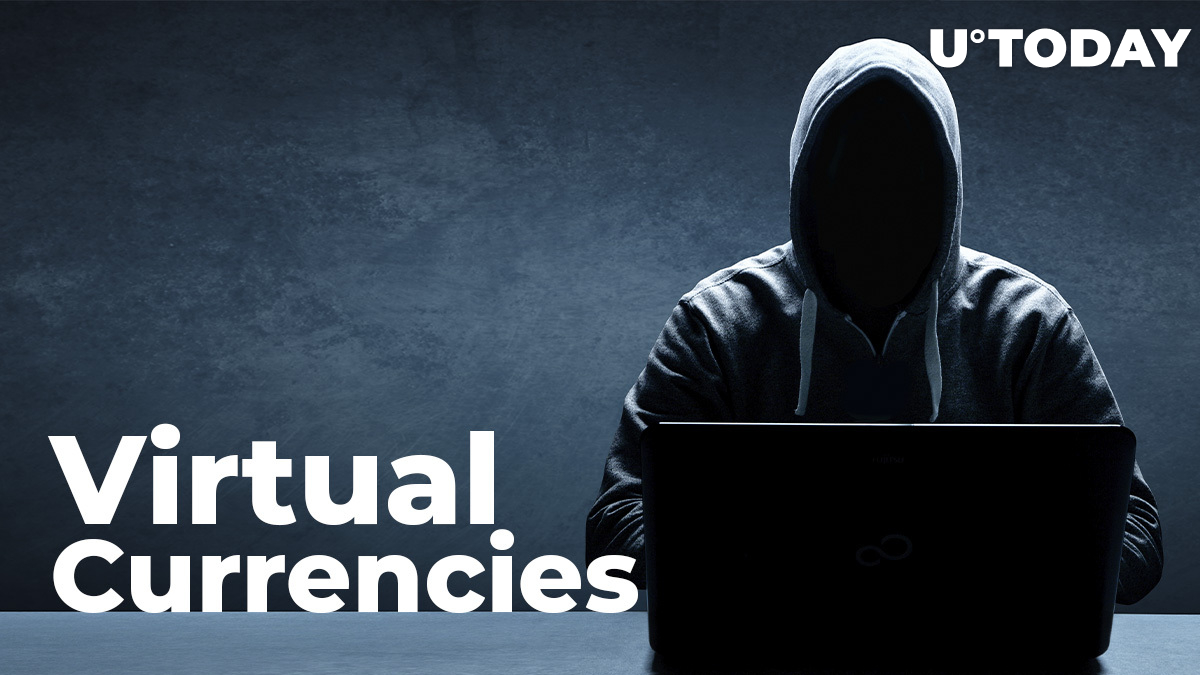 Bitcoin and other virtual coins are illegal currencies and investment products, and in separate cases are becoming tools for fraud, according to a column in the Chinese Global Times tabloid.

Its author, an industry expert, and professor of Peking University and Renmin University of China, Qu Qiang, emphasizes that virtual currencies, particularly Bitcoin, fall under the competence of public security departments to identify investment fraud.

They violate the legal currency order of China, the People's Bank of China (PBoC), in combating money laundering and other laws and regulations, and therefore have faced legal prohibitions and repression of the PBoC.

According to the author, although the Bitcoin protocol appeared as another electronic encryption tool, its distributed nature, transaction anonymity, high level of encryption and hacking complexity made it popular for capital flight, illegal money laundering, online gambling, illegal drug and weapons trafficking and others.

Qu Qiang estimated the scale of the global shadow economy using digital currencies at $20 trillion, which exceeds the scale of China's GDP for the same period.

The rapid expansion of the shadow economy can’t be separated from the virtual currencies growth including Bitcoin, the author concludes.

The author sees the recent Chinese offensive on Bitcoin and other cryptocurrencies as the answer to this. In his opinion, Bitcoin is effective as a means of payment and accounting. Fixing the vast shadow economy is difficult to kill, and it will continue to exist for a long time along with the legal digital currencies of various countries.

At the same time, digital currencies officially issued by the monetary authorities of various countries will take the best advantages of virtual currencies and will become the key direction of the global monetary system.

Observers note that the Global Times’s expert confirmed the stability of the Bitcoin ecosystem and China's desire to fight not with the digital currencies themselves, but with the illegal operations they are used for.

Agree, it seems like China seek to weed out illegal activities using crypto rather than taking out crypto. This just seems like a recognition and regulations before wider adoption cause more related issues.