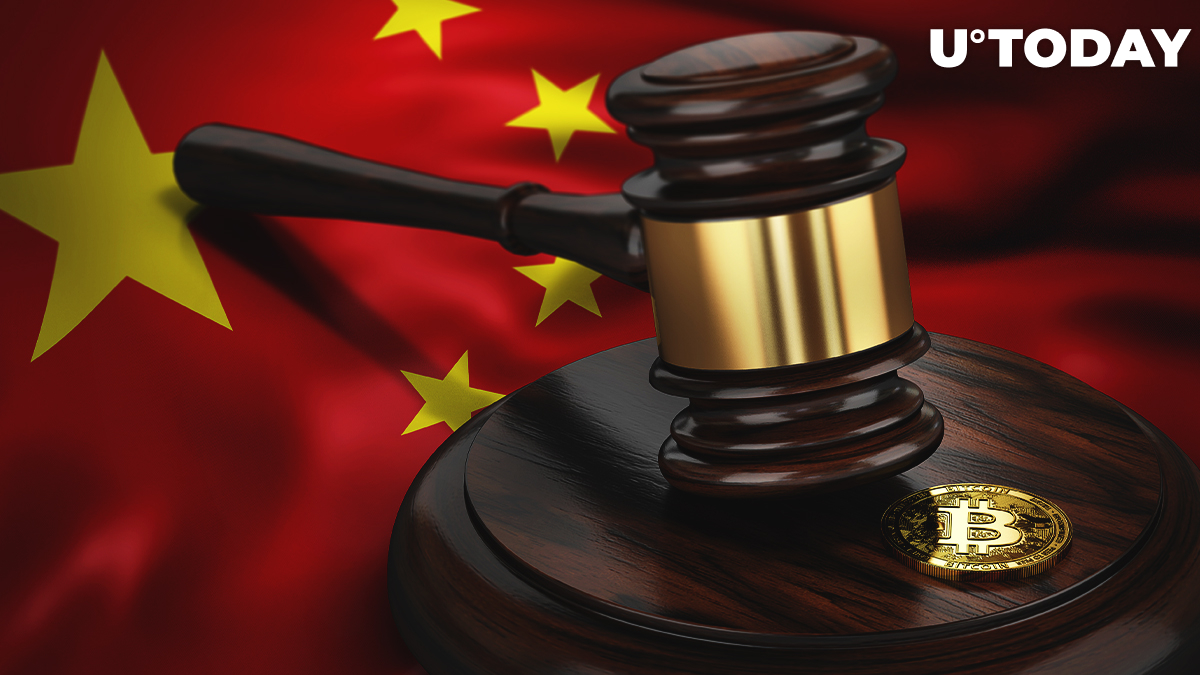 Minhang District Court of Shanghai has stated that Bitcoin should be considered a virtual property protected by Chinese law, which makes it exchangeable and exclusive.

In the released article on the official Wechain account, the court has described a case in which a purchase contract between a plaintiff and a defendant has been reviewed. The plaintiff had bought mining rigs from the defendant online but after the People’s Bank of China had cracked down Bitcoin and gone after cryptocurrency mining in general plaintiff requested a refund.

The court rejected the claim, stating that Bitcoin is a virtual commodity, so the purchase contract was valid.

In the released article, the court has also described various cases that confirmed the nature of digital currencies as virtual properties. Bitcoin is considered a “special virtual currency”, in which acquisition requires a certain amount of resources like electricity or properties.

Cryptocurrency is valued as an exchangeable item and virtual property. In addition to currencies, photos, letterheads are also considered properties that can be stored on the network and belong to citizens.

Even though the Shanghai court is considering Bitcoin and other currencies property, the judge from another region of China, Jinah, stated that agreements associated with the purchase or any operation regarding virtual currencies are not protected by the law.