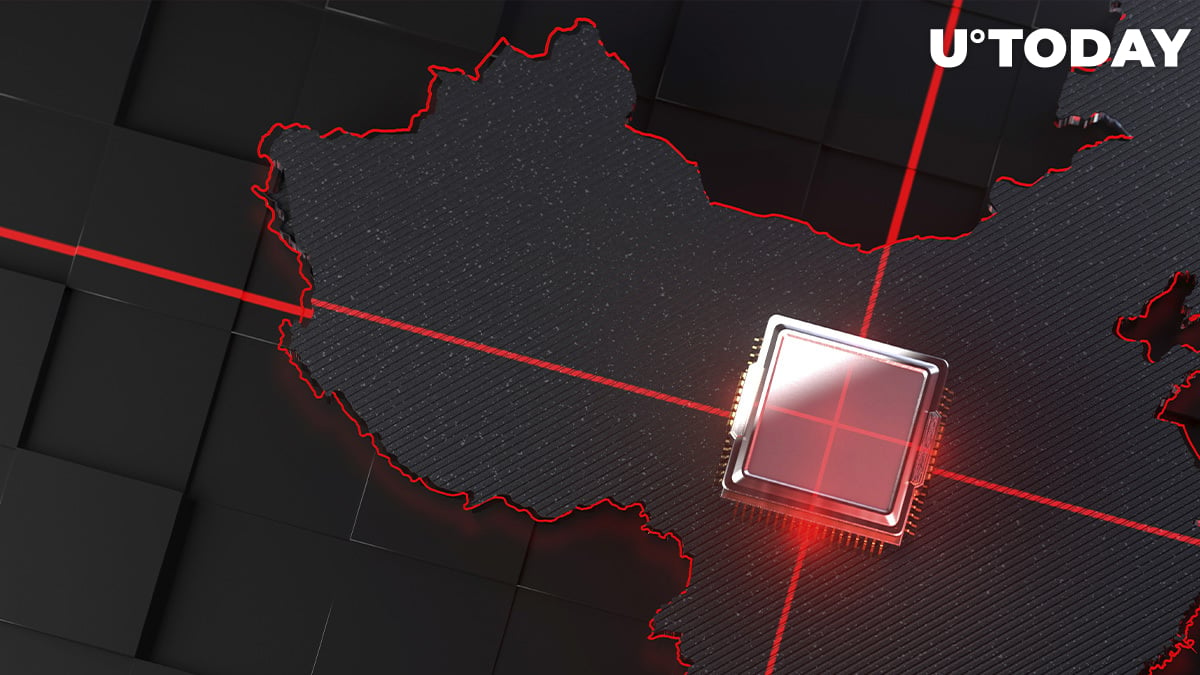 BIT Mining Limited that trades on NYSE as BTCM is a top line crypto mining company has spread the word about getting out of its lottery business in China.

It will sell its viable interest enterprise (VIE) structure for nil consideration and focus on crypto mining.

BIT Mining (formerly known as 500 Lottery, according to the Chinese crypto journalist ColinWu) had earned 13.6 percent of its revenue from the lottery-related business – that’s $0.4 million (2.7 million yuan) and net loss of $1.5 million (9.8 million yuan) for the ninety days that ended in late March.

After the VIE subsidiaries are deconsolidated, their financial results will not be included the BIT Mining’s financial statements and will not impact them.

US listed company Bit Mining (formerly 500 Lottery) announced the sale of its Chinese lottery-related business, focusing on cryptocurrency mining business outside of China.

The company switched to crypto mining in December 2020 and since then it has achieved a satisfactory financial outcome, mining digital currencies outside China.

One of the reasons for that were the aforementioned losses from its lottery-related business. Now, the company will be expanding its cryptocurrency mining operations in overseas locations.

Recently, the Chinese government has imposed a ban on crypto mining companies, forcing miners to switch off their rigs by cutting access to electricity for them, even in the local power hubs with cheap hydro power.

Many Chinese mining companies, including Bitmain, have begun relocating abroad – to friendlier countries, such as Canada, Kazakhstan and the USA.