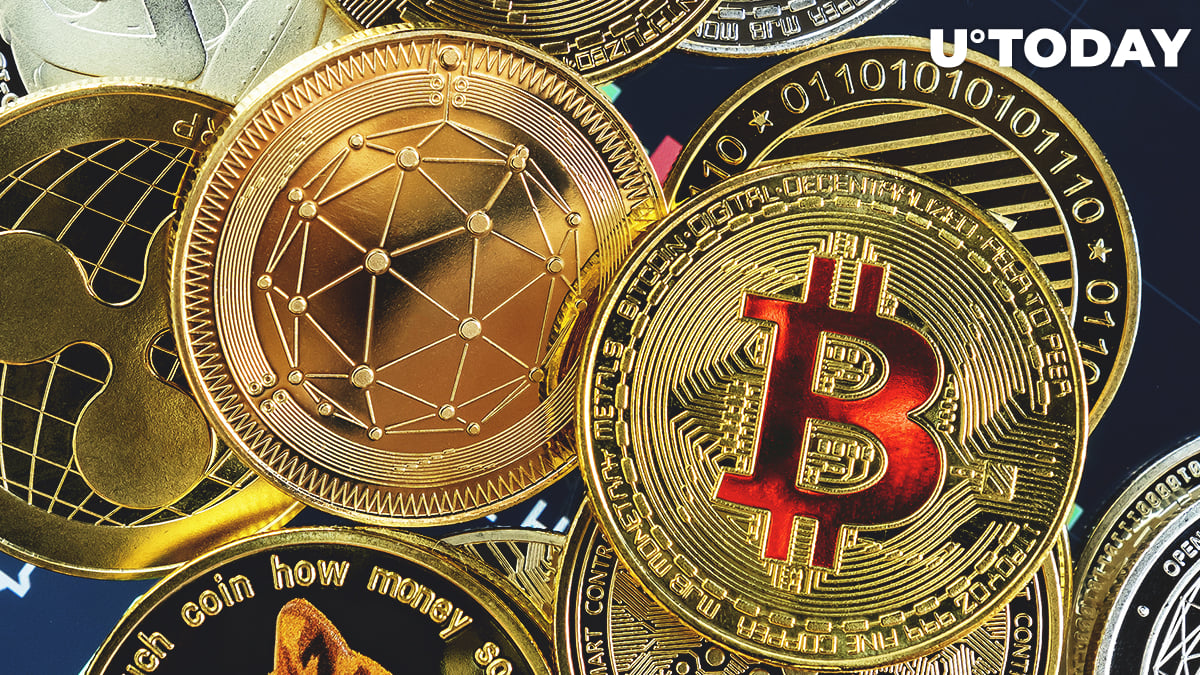 The cryptocurrency market has lost around $100 million of capitalization in the last 24 hours and on top of that $200 million worth of long positions got liquidated on various exchanges.

The latest Bitcoin bull run that lead to more than 100 percent growth in less than a month has started to consolidate around the price of $48,000. After the continuous consolidation, Bitcoin finally broke through the range-bound market and the market faced a 3 percent price decrease at the lowest point of the day. Currently, Bitcoin has recovered around 1 percent and is trading at $45,100.

Another source of a large number of liquidations is Ethereum derivatives trading pairs. One of the largest cryptocurrencies on the market has lost almost 10 percent of its value at the lowest point of yesterday’s movement. Ethereum in order with Bitcoin has also bounced back by around 5 percent. The largest volume of liquidations was observed after the $3,000 price breach.

Previously, U.Today reported that the latest on-chain data had suggested a possible upcoming range-bound breakthrough on Bitcoin due to the elevated address activity on the network. The ranging market concluded in order with increased exchange inflows and elevated activity on wallets as the on-chain indicator suggested.

In addition to the liquidated longs, in the last 24 hours, $60 million worth of shorts got liquidated on the market. Since there have been no significant positive movements on both Bitcoin and altcoin markets, those positions most likely have been opened with high leverage.