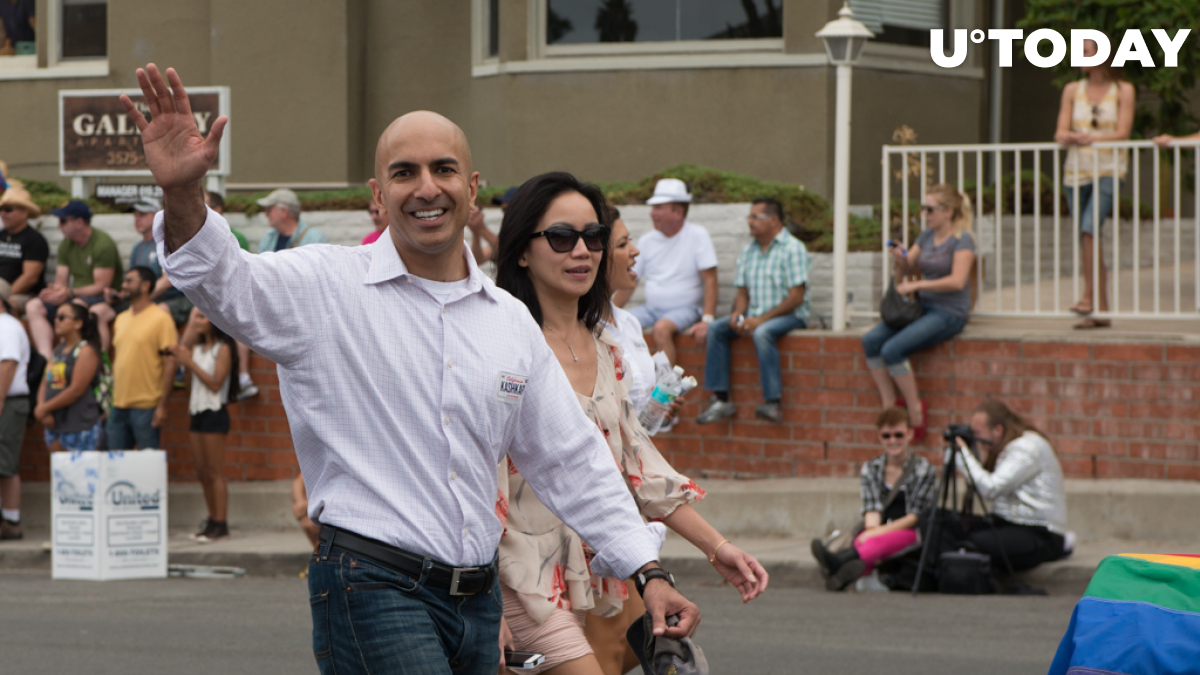 Kashkari claims that he had a more optimistic view of crypto all the way back in 2015.

He evidently takes issue with the abundance of altcoins, referring to them as “garbage coins.”

The American banker also joked about how easy it is to create one’s own Bitcoin copycat, floating the idea of issuing “Montana Coin.”

This is far from the first time that Kashkari lashes out at cryptocurrencies. In June, he left a snarky comment under a LinkedIn post of Coinbase’s chief legal officer, calling Dogecoin a “Ponzi.”

As reported by U.Today, he also compared Bitcoin to Beanie Babies back in February:

The Fed president gained notoriety within the cryptocurrency community after famously saying that the central bank was willing to print an infinite amount of cash on CBS's “60 Minutes” back in March 2020.

He made the viral statement around the same time the Fed fired up its money-printing presses to shore up the wounded U.S. economy.