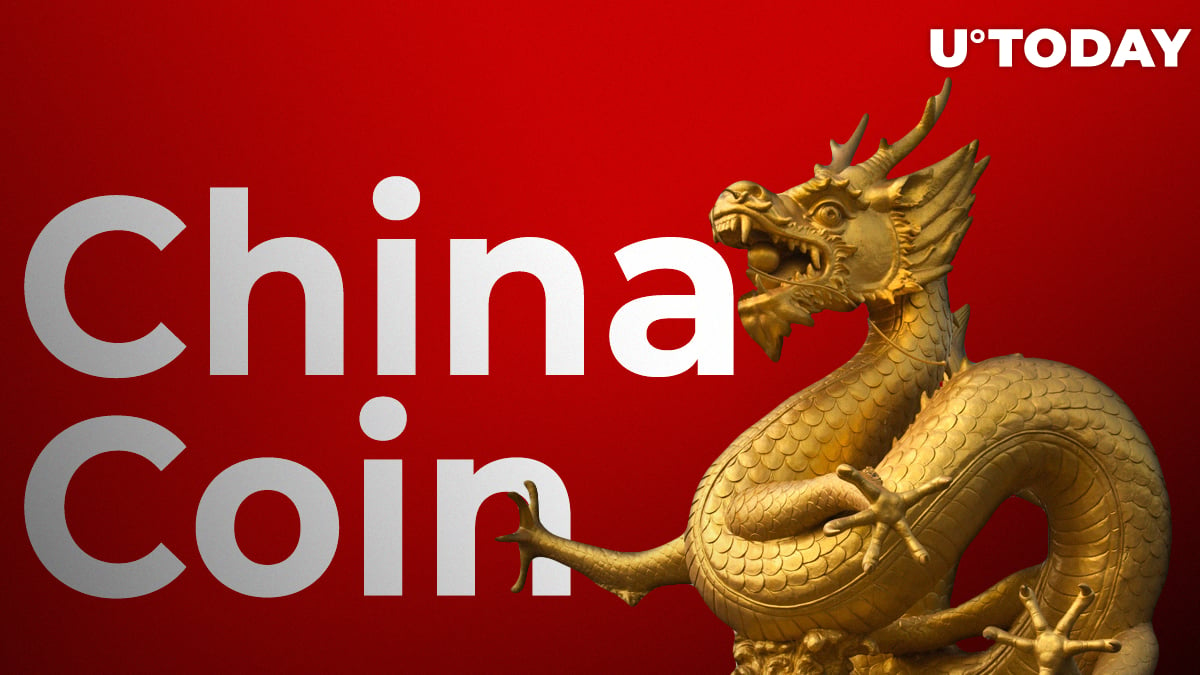 DCEP (digital currency electronic payment), also known as ‘China Coin’, was one of the hot topics on crypto Twitter and in the media in the summer and fall of last year. Back then, everybody expected DCEP to be issued in November until it was announced that this was merely a groundless rumor.

Still, DCEP is going to be the first state-backed and state-controlled digital currency in the world and it keeps attracting great interest. Investors are attentively watching any news coverage of it, although it has been reported that DCEP would not be designed for speculating on crypto exchanges.

Now, the CEO of Sino Globnal Capital, Matthey Graham, has posted a link to a document published on Baidu containing details of ‘the technical architecture of 'China Coin’ which is getting ready for release.

Starting to get details on DCEP technical architecture @VitalikButerin

DCEP is to be different from Bitcoin

The document confirms what many have been discussing for a long time already – DCEP is going to be the digital form of the yuan. It is meant to replace M0, also known as cash. The document states:

“Different from third-party payment platforms such as Alipay, DCEP aims to replace banknotes in circulation, that is, M0, while electronic payment is based on the existing commercial bank account system, which digitizes M1 and M2, and its essence is a payment tool.”

The creators of DCEP reveal that it is going to be very different from existing cryptocurrencies, such as Bitcoin – it will be issued by the Chinese central bank (PBOC) and endorsed as a credit. DCEP is going to be backed by yuan. Its difference from Bitcoin will be the following:

Three reasons why DCEP will be centralized

The PBOC remains in control of issuing and managing DCEP. The article provides three reasons why this strategy was chosen.

DCEP is ‘the liability of the central bank to the public’. Therefore, the PBOC provides a strong credit guarantee.

The second reason is that centralization of DCEP is necessary for the bank to carry out the macro-prudential and monetary control functions.

Reason number three is that it can prevent oversupply of DCEP and help maintain the original currency transmission method.