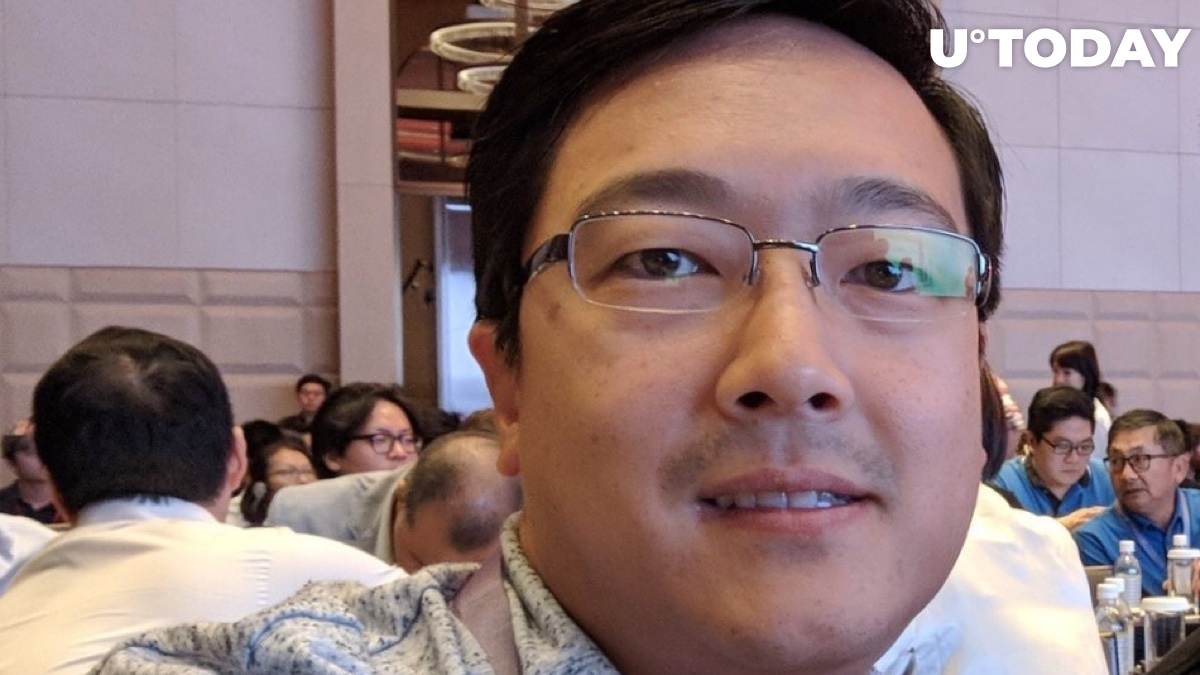 The LTC founder spoke about Litecoin’s price, crypto winter and the market in general.

We discuss the early days of Coinbase, why he originally built Litecoin, how crypto evolved over the last decade, what the current challenges are, and where Charlie sees BTC & LTC going in the future.

Charlie Lee seems to regret selling his Litecoins when LTC hit its peak level in 2017. In the podcast, he said that when selling his LTC he expected the currency to soar and reach $1,000.

Back then the LTC rate was $300, and he did not realize that was the peak, which LTC has still not recovered yet.

Lee says he gets questions about where the LTC price is going all the time.

“If anyone tells you they know they’re lying. No one knows if the price will go up or down. I’ve seen a few bull and bear markets. Sometimes it recovers. Who knows?”

At press time, LTC is trading at around $74, showing more than double growth since 2019 began, and this is nowhere near the $300 rate that 2017 gave the crypto community.

In the podcast, Lee says that currently he is busy preparing to launch some LTC features that could give it more market value and increase its scalability and privacy.

Charlie Lee reckons that BTC will ultimately turn into the global reserve currency and that it will be in circulation along with fiat. Most likely, he says, just a few coins will have actual value, but Bitcoin will be the top one.

“Bitcoin will be the major one and there will be a few other ones.”