Litecoin (LTC): Top 5 Places to Help You Part with It

Yuri Molchan
??Litecoin has become the most popular payment asset in the community after Bitcoin, and was launched to enrich its structure. So where can you spend LTC? 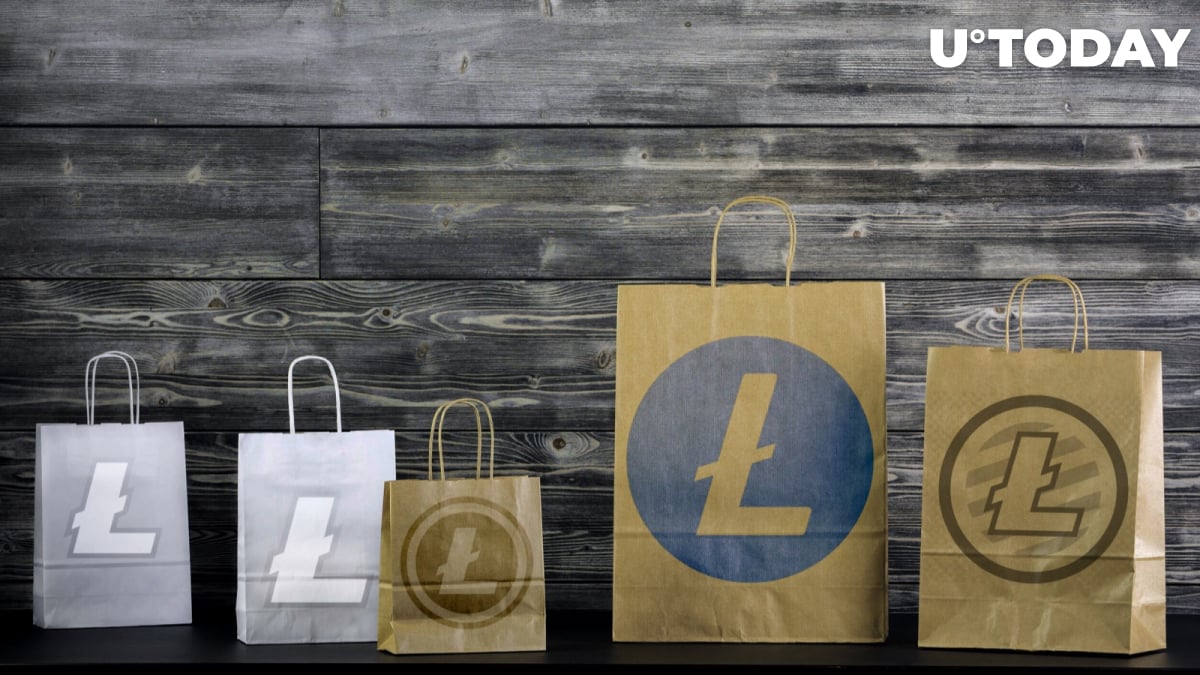 If many in the cryptosphere call Bitcoin (BTC) digital gold, then when it comes to Litecoin (LTC) people dub it digital silver.

Charlie Lee decided to make Litecoin to solve the drawbacks Bitcoin has and make LTC payments faster. Recently, LTC has turned into a popular means of payment. Below you can find several merchants that can help your digital wallets part with some Litecoins.

So, where can you spend LTC?

eGifter is a site for presents based in New York. It collaborates with GoCoin and accepts LTC and BTC for its goods. The team behind eGifter believes that LTC is great as a means of payment and brings in lots of profit. Other merchants who work with Litecoin say the same.

2. Ellenet provides IT services for LTC

This Aussie IT solutions supplier accepts BTC and LTC. The company was founded in the late 1990s, and it has plans for further expansion. It cooperats with Petabit Pty Ltd. This startup enables crypto payments via Bitcoin and Litecoin. It allows Ellenet to take crypto payments for its services.

3. Help the homeless with an LTC donation

Sean’s Outpost is a centre that strives to solve problems of some society members. This outreach community is happy to take a donation in Litecoin to get hot meals for people with a very low income and living in poverty. Apart from Litecoin, they also accept Bitcoin.

This California-based company that deals with luxurious cars can sell you one for Litecoin. The company accepts crypto via GoCoin as well.