Alex Dovbnya
Grace, a robotic nurse assistant for senior care, will be scaled with the help of Cardano 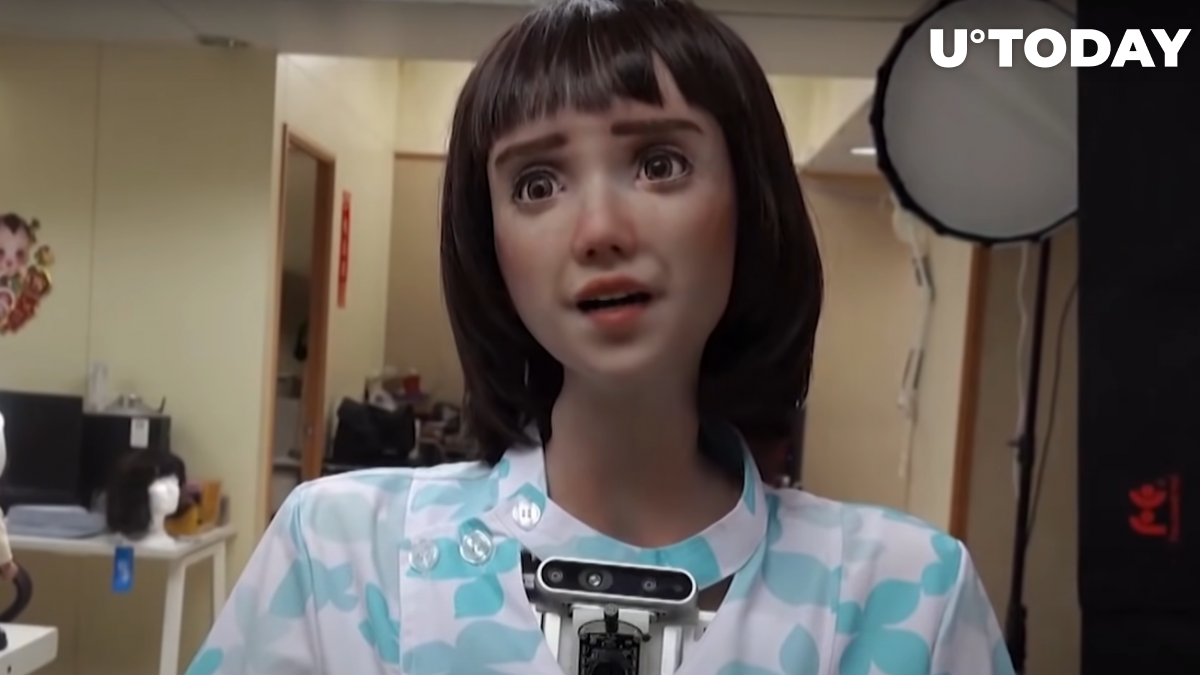 The Cardano blockchain has been chosen for powering the artificial intelligence (AI) modules of a humanoid robot called Grace.

Grace, who is fluent in English and Korean, was designed by Awakening Health and SingularityNET. It can be commercially applied both in eldercare and general healthcare. Given that the eldercare robotics industry has seen a huge boost due to the pandemic, demand is not an issue.

Equipped with powerful AI, Grace is capable of simulating 48 facial muscles, which allows it to have meaningful social interactions with patients.

The Cardano integration will drastically enhance the robot’s performance, meaning that it will take less time to process biodata.

On top of that, Cardano will make it more secure and private in order to protect medical records, according to SingularityNET CEO Ben Goertzel:

Related
Cardano Partners with Chainlink to Integrate Oracles for Advanced Smart Contracts
At the Cardano Summit 2021, Goertzel explained that the affordances permitted by the Plutus smart contract platform would let his company do “many interesting things” that weren’t possible due to the limitations of Solidity.

As reported by U.Today, the AI pioneer recently describes Cardano as “quite superior.”

Last September, SingularityNET announced that it would be the first major Ethereum-based project to at least partially migrate to the leading proof-of-stake blockchain.

Goertzel said that they were “not too far” from launching the AGIX token on the Cardano mainnet during his appearance at the summit.
#Cardano News