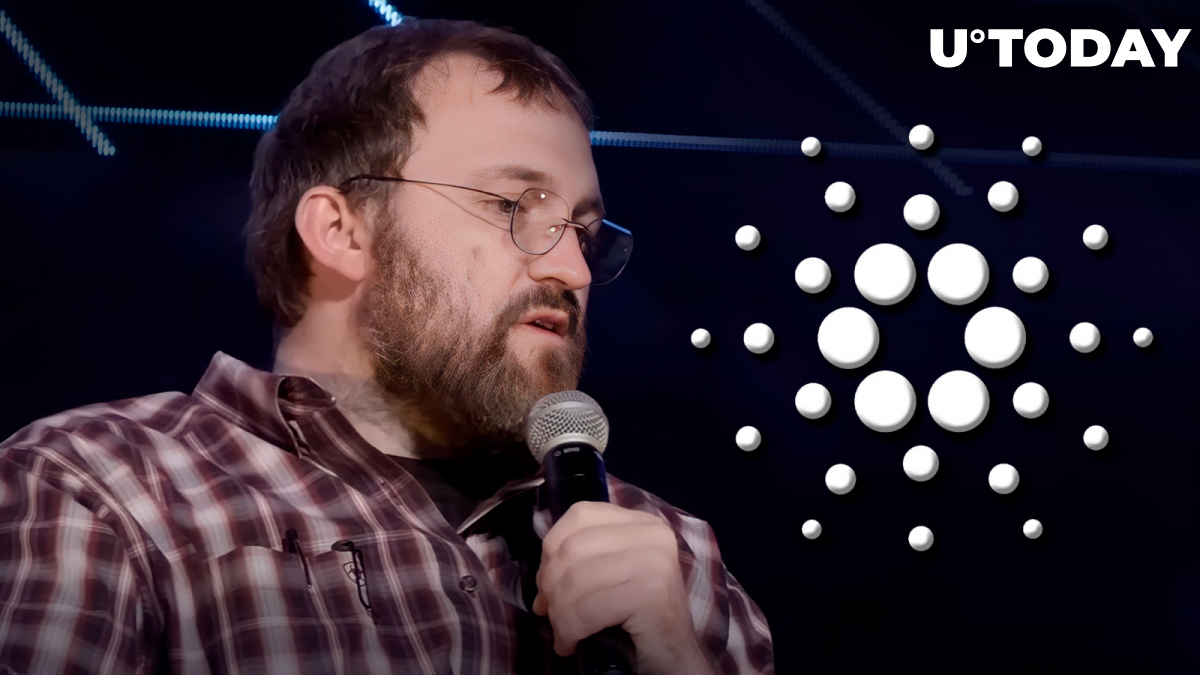 Hoskinson claims that he’s “not going anywhere,” underscoring his commitment to the project.

The cryptocurrency mogul believes that Cardano could potentially change the lives of “billions” of people.

His comments come amid the controversy surrounding the Cardano testnet. As reported by U.Today, a prominent developer recently opined that it was “catastrophically” broken due to a bug discovered in version 1.35.2 of the node.

Hoskinson recently stated that the Vasil hard fork didn’t have any “quality issues” while addressing the testnet controversy.

Now, the issue appears to be resolved, with Dean now claiming that the is working “stronger and better than ever.”

Stake pool operator Andrew Westberg also confirmed that the team of developers has fixed the issue.

Related
Cardano Now "Better Than Ever," Says Developer Who Pointed Out Testnet Issues
Earlier this week, Hoskinson urged stake pool operators to upgrade their nodes to version 1.35.3, which provides full capabilities for the upcoming upgrade.

Hoskinson says that there are “tons of great projects and passion” within the community.

He adds that the team has been working hard in order to find the right balance between user experience, security, and fast delivery.

Hoskinson claims that he’s frustrated with the fact that there’s no organization for members of the Cardano community that would represent their “needs and desires.” “I would have done things dramatically differently with my current knowledge had I gotten a do-over, he writes.
#Cardano News