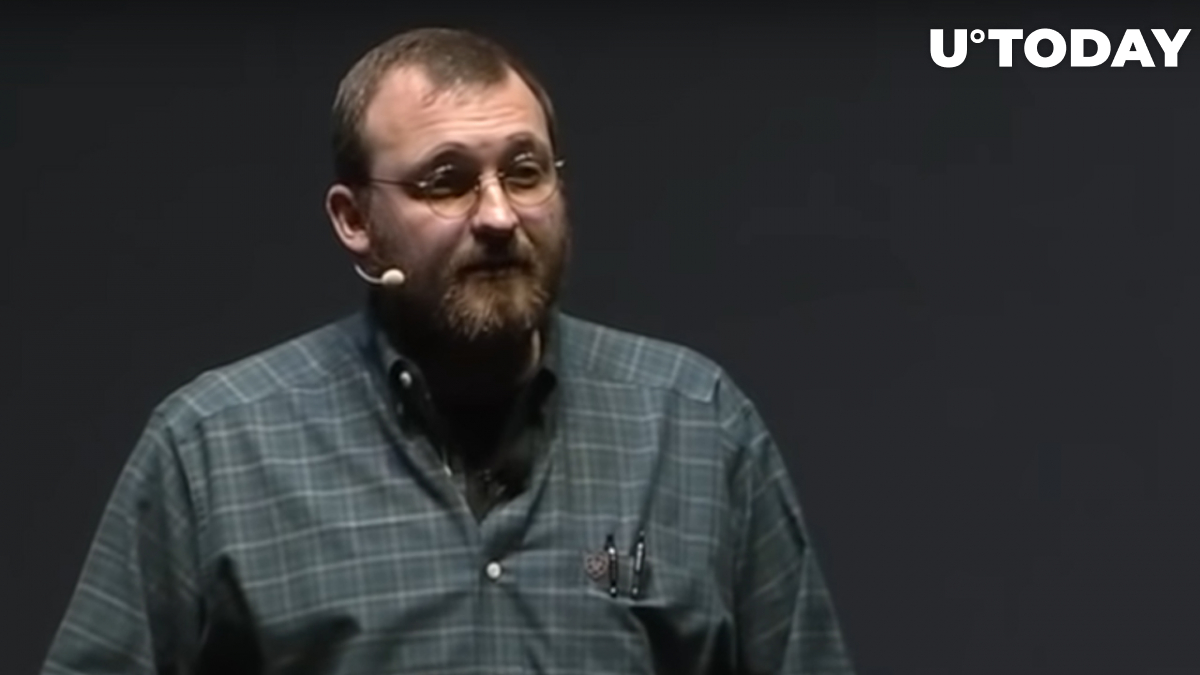 This comes after he asked stake pool operators (SPOs) to upgrade their nodes to version 1.35.3. No hard fork can occur until at least 75% of them get on board.

“We have high confidence on our end that the engineering behind 1.35.3 is solid,” Hoskinson said.

There is no crisis within the Cardano. “Things are for the most part working,” he said.


“Let’s be clear this was not a mainnet bug,” Hoskinson said in his latest video.

The very fact that the bug was discovered on the testnet in the first place shows that the testing processes are working.

The code has been “extensively and exhaustively” tested. The likeliness of discovering a bug is “very low.”

Earlier today, Hoskinson said that going through respinning wouldn’t provide any value for the vulnerability in question. According to the Cardano creator, this would cause unnecessary delays that would end up hurting dApp developers.

Hoskinson has stressed that the timing of the rollout will be decided by SPOs. The crypto mogul also added that the blockchain is decentralized, which means that no one can unilaterally make decisions for Cardano.