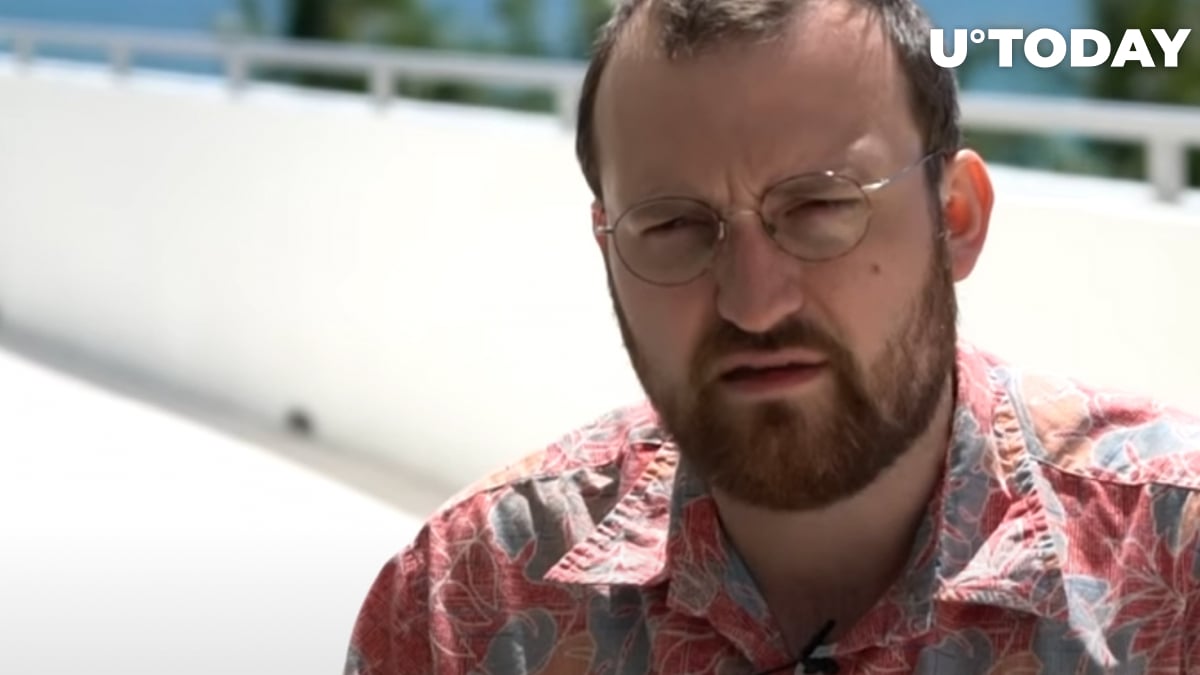 Cardano, the largest Proof-of-Stake (PoS) network, smashed through yet another crucial milestone on its way to adoption in the Web3 and DeFi segments. Its inventor, Charles Hoskinson, shares his excitement.

As we scale throughput, this pace will increase.
Digital, sovereign ownership has never been so easy or secure. #CNFT #CardanoCommunity #NFTCommunity pic.twitter.com/4GaK5XcrgN

About 50,000 different minting policies are registered on Cardano (ADA) blockchain: most likely, these metrics are correlated with the total number of Cardano-centric NFT issuers.

Cardano's founder Charles Hoskinson is impressed by the number and even admitted being wrong about the real progress of Cardano (ADA) adoption:

Remember when I predicted thousands of assets and DApps on Cardano? Well I was wrong, there are now millions of native assets issued and DApps are now in the hundreds. #SlowAndSteady.

ADA is back above $1, accumulation gains steam

Mr. Schofield foresees that the pace of adoption will only increase due to the high scalability of Cardano (ADA) as a platform for tokens of all types.

Meanwhile, as Cardano's native token ADA is in the green after reclaiming the $1 level, its holders are accumulating again. Per data by IntoTheBlock on-chain info tracker, the two groups are the most active.