Tomiwabold Olajide
Cardano's algorithmic stablecoin is named after Djed, which is the symbol of "stability" 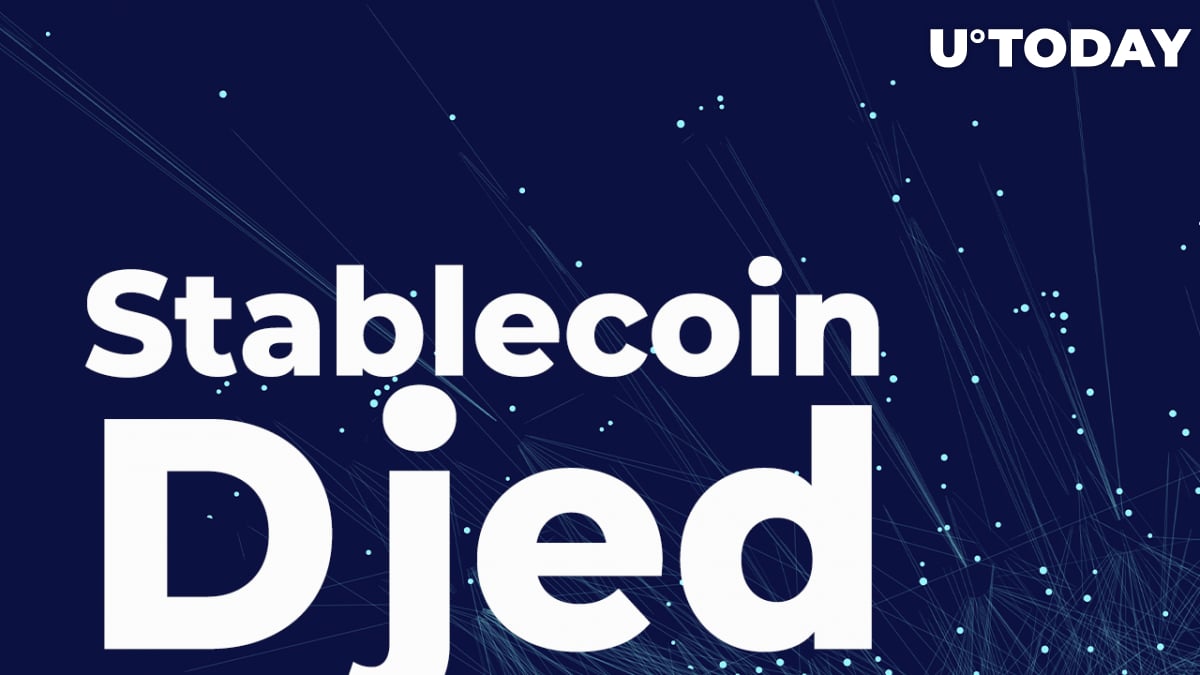 The Cardano founder earlier took a swipe at Terra following the UST collapse. Terra's algorithmic stablecoin, UST, suffered a free fall to lows of $0.26 on May 11 after losing its peg. Terra's native asset, LUNA, has also declined nearly 93% as the incident fueled negative sentiment among Terra holders.

Hoskinson had inquired into the progress of SigUSD, an algorithmic stablecoin based on the AgeUSD protocol. The AgeUSD protocol was researched in partnership among the Ergo Foundation, IOHK media and Emurgo, Cardano's commercial arm. In response to updates on SigUSD, the IOHK CEO then stated, "protodjed is looking good."

SigmaUSD has proven the $Djed technology and its stability. This will bring new capital into the #Cardano ecosystem, benefitting every project.

Stablecoins are vital for crypto markets because price stability is integrated into the assets themselves. This opens up various chances for DeFi and value transfer without the fear of price swings. The underlying collateral is how they attain price stability.

Cardano's algorithmic stablecoin is named after Djed, which is the symbol of ''stability'' in ancient Egypt and the symbolic backbone of the god Osiris, the god of the afterlife and resurrection.

Explaining the details on Djed, Cardano developer Sooraj stated: "Djed is the 1st stablecoin protocol for which stability claims are precisely & mathematically stated, proven & formally verified. Djed's governing algorithm behaves like an autonomous Bank that buys and sells stablecoins for a price in a range that is pegged to a target price."

The reserve coin, Shen, is charged with the responsibility of providing extra reserves for the pool. Unlike the Djed stablecoin, Shen is not pegged to a specific asset and its price can fluctuate.