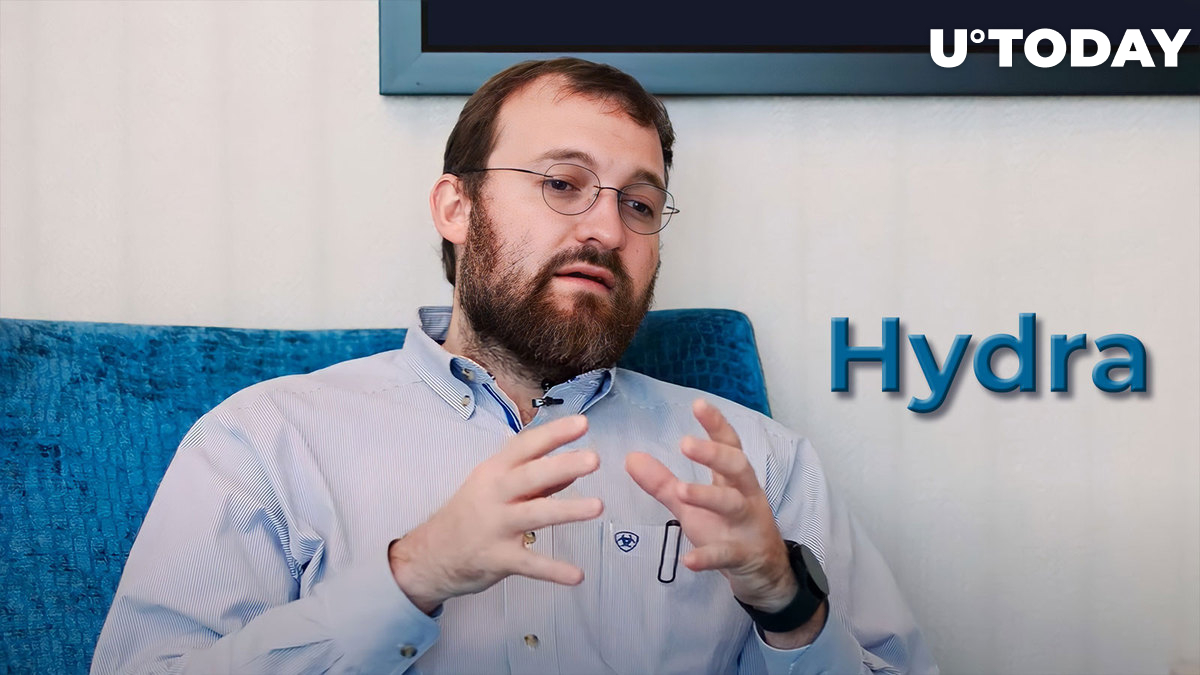 Charles Hoskinson broke down the upcoming Cardano Hydra Layer 2 scalability solution that aims to make transactions faster, decreasing latency and increasing the throughput of the network. As expected, there were some haters who expressed their concerns over the upcoming update.

The anti-Cardano narrative that promotes the lack of development activity and responsibility in the ecosystem has been going around the pro-Ethereum and Bitcoin communities for a while, despite the network being one of the most actively developed entities in the whole industry.

This is an example of the toxicity and brutal stupidity of twitter. I made a whiteboard video today that tied many threads together and showed how different systems will be used for a scaling master plan. Hydra is a public project with an open roadmap on github. https://t.co/3xDTm2oUVk

Another Cardano hater stated publicly that Cardano promised to deliver Hydra by October of last year and stated that the upgrade would be different from what had been promised initially.

The Cardano creator rushed to negate the criticism and said that he was explaining how Hydra would work and showed how different systems will be tied to each other to realize the scaling master plan. Hoskinson also mentioned that Hydra is a public project with an open roadmap available to anyone directly on GitHub.

Hydra is bigger part of story

According to Hoskinson, Hydra is a big story of scalability that will include a real application that will co-develop and integrate Hydra as time goes by. With the Hydra update, transactions will be processed off-chain for a subset of users, while the main-chain ledger would act as a secure settlement layer. Hydra will keep security guarantees while remaining loosely coupled to the main chain, without requiring global consensus.

Hoskinson also noticed how most users simply ignore all the work that has been done and highlighted publicly in various blog posts, cardano360 episodes and other resources, and instead chose to "make stuff up."