Central Bank of Barbados on Track to Launch Digitized Dollar 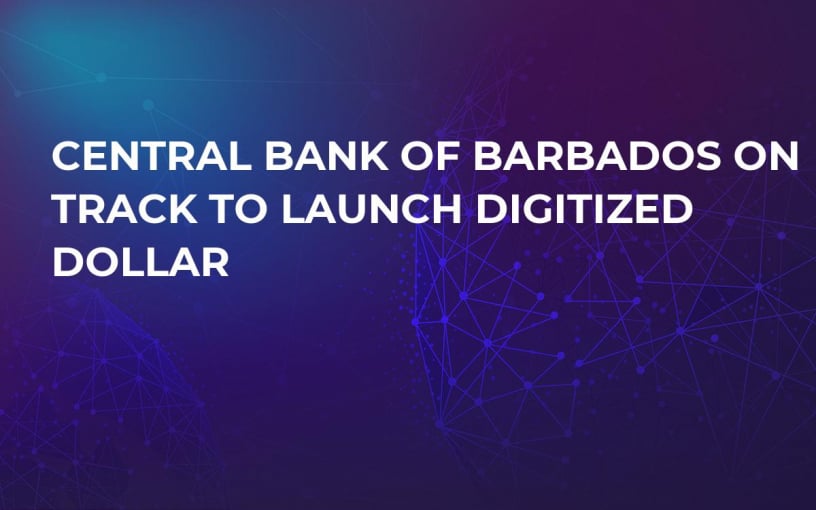 During the 2018 Concordia Annual Summit, which at the time of writing this article is taking place in New York, Bitt’s co-founder Gabriel Abed revealed that Barbados is planning to digitize its national currency the Barbadian Dollar (BBD), CoinDesk’s Anna Baydakova broke the news. The new digital currency to be backed by the country reserves 1:1.

Barbados is going to digitize their dollar with the approval of the country’s Financial Services Commission, the government and the Central Bank of Barbados, in a partnership with Bitt Inc. — Bitt’s co-founder Gabriel Abed said at #Concordia18 #BlockchainCentral

The move has to be approved by the Central Bank of Barbados along with the country’s government and Financial Services Commission.

On Sept. 19, Barbados’s Prime Minister Mia Mottley also made an announcement about working on a new government-backed digital payment network in cooperation with Bitt.