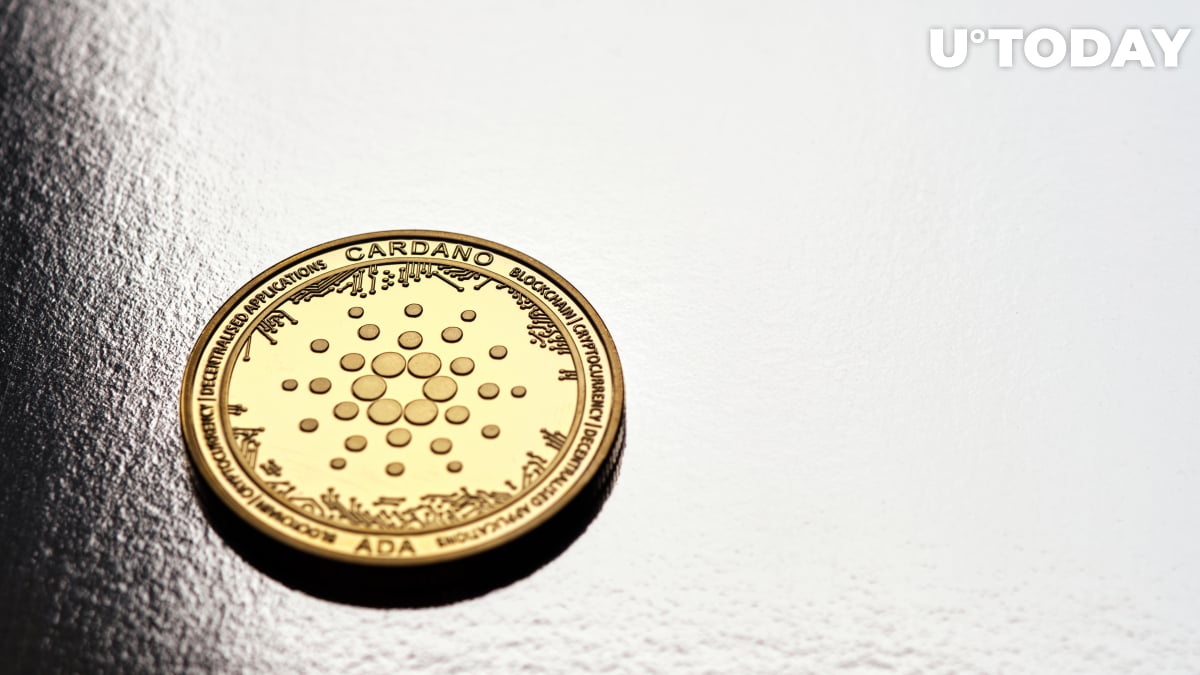 Cardano network and its underlying coin, ADA, had a pretty successful start to 2022, with a more than 54% pump in March that gave hope to all investors that the coin is finally breaking through the long-term downtrend and may finally retrace but, unfortunately, it was not the case as the coin's profitability remains below 20%.

What does profitability tell us?

The asset's profitability is a strong metric that allows us to measure the effectiveness of an asset as an investment tool since it reflects the percentage of previous investors that remain in profit.

The profitability metric can also act as an "overbought" and "oversold" signal generator. Whenever an asset's profitability reaches or exceeds 90%, traders or investors are more likely to take profits, which then causes a cascade of liquidations and further reversal of the uptrend.

In the opposite case, when the asset's profitability is extremely low, it is more likely that more fresh buying power will pour into it as traders at a massive loss are less likely to sell at the bottom. This creates an opportunity for upwards movement.

Cardano's tough path on the market

Despite being one of the most fundamentally developed projects in the industry, Cardano does not seem to be popular among retail and institutional investors as it almost completely missed the bullrun between September and November.

But showing relatively weak performance in the last months of 2021, back in August, Cardano was the most actively growing cryptocurrency on the market following the announcement of smart contracts technology.

The most recent rally was also based on the release of numerous DeFi projects and solutions that have gradually increased Cardano's usage, hence, the demand for the underlying ADA coin.