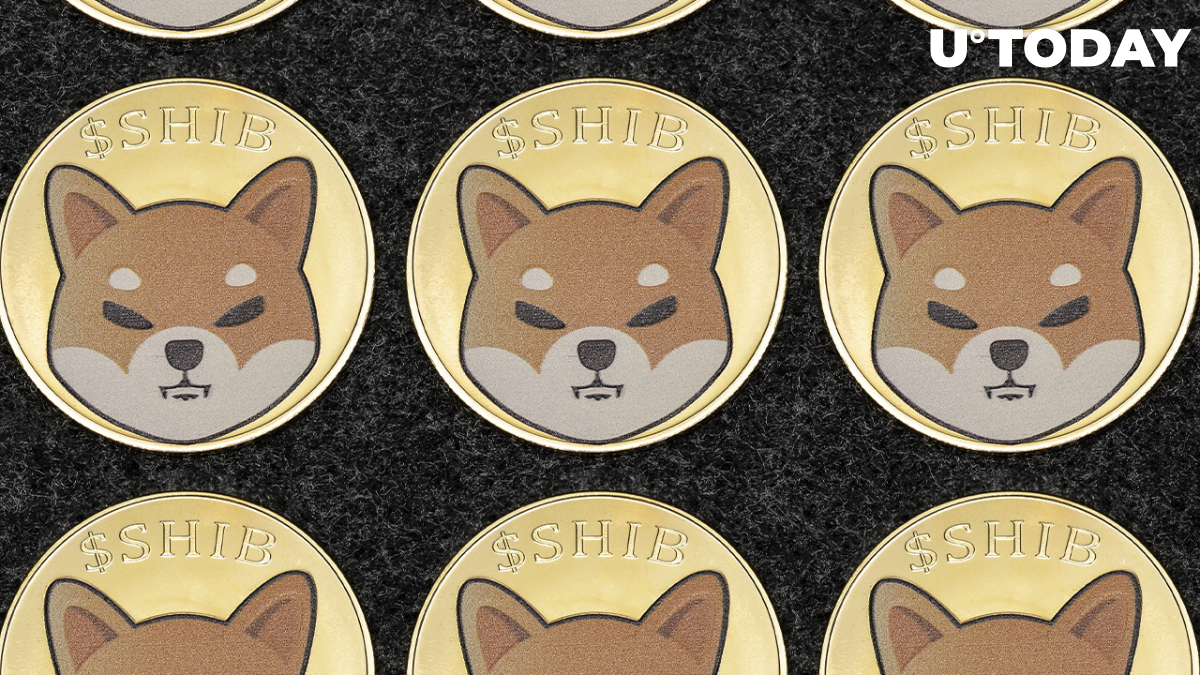 As reported by WhaleStats, ETH whale "BlueWhale0073" ranking fifth largest has bought 223,761,580,609 SHIB, or $5,781,999 worth. Shiba Inu received a ton of attention after the long-awaited listing on the Robinhood trading platform.

In addition to the rise in social volume, large traders have purchased a significant amount of tokens, which made SHIB one of the most purchased assets among Ethereum whales in the last 24 hours, per WhaleStats. SHIB trades at $0.000257 at the time of publication.

SHIB also ranks among the top 10 purchased tokens for the 2,000 biggest ETH whales in the last 24 hours.

Wow that was exciting!!!

Thank you for participating on the BID EVENT!

We are 10+ minutes out from the next stage starting, the HOLDER EVENT!

As a reminder, please acknowledge that you will need to have $LEASH or a #SHIBOSHI locked for this early access event.

Following the completion of the introductory phase of the early access land bid event, SHIB developers have announced that it has launched the second stage, which is the holder event.

The second and third stages, which are the holder event and public sale, are for those who could not get early access. The holder event is expected to last for seven days and begin immediately after the bid event ends.

The last stage of the public sale is slated to happen after the first two stages, and participants will be able to purchase the remaining available lands on the map, at a fixed price and without needing to lock any SHIB ecosystem assets.

As reported by U.Today, the official mobile app of AMC Theatres, the world's largest movie theater chain, now allows users to purchase tickets with the help of Shiba Inu, according to an announcement made by CEO Adam Aron. Users have to update their app to its latest version to pay with SHIB.