Denys Serhiichuk
Which top coins can show the fastest bounceback? 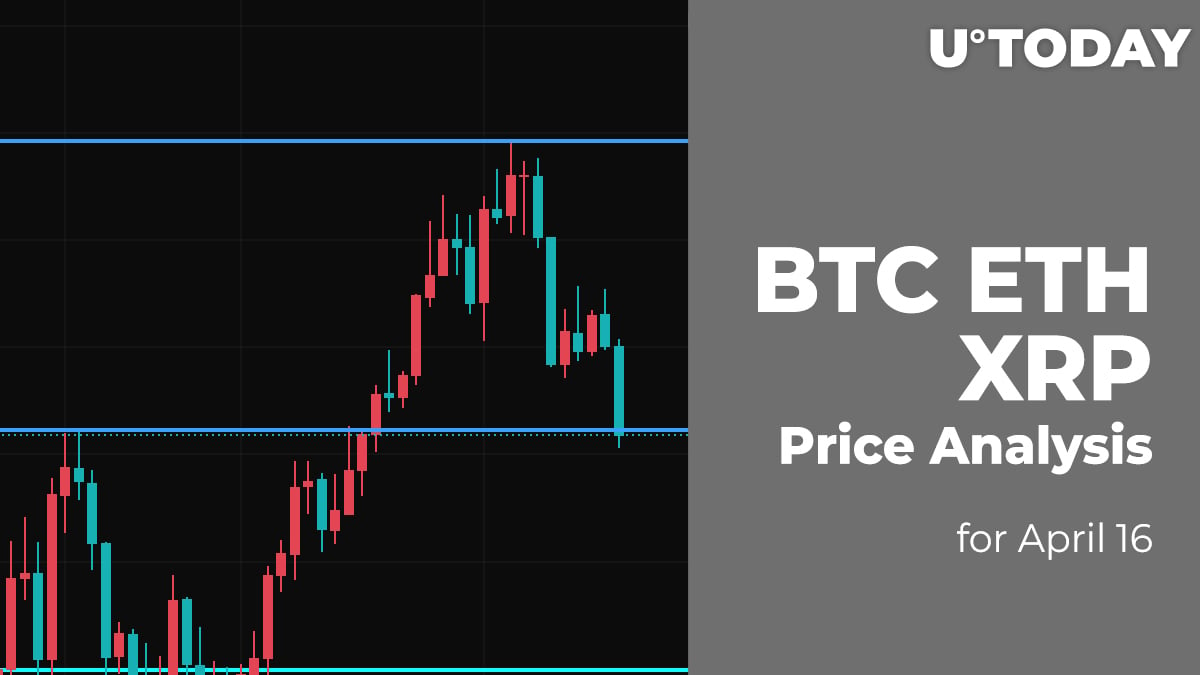 Most of the coins have begun the weekend in the green zone, according to the CoinMarketCap ranking.

Bitcoin (BTC) is going up slightly since yesterday, rising by 0.61%.

Bitcoin (BTC) keeps trading around the zone of $40,000, accumulating power for a further move. However, bulls seem not to have accumulated enough energy yet based on the declining trading volume. In this case, the more likely scenario is ongoing sideways trading in the range of $39,500-$41,500 for the next week.

Ethereum (ETH) has followed the rise of BTC, going up by 0.60% over the last day.

On the daily chart, Ethereum (ETH) is trading similar to Bitcoin (BTC). The volatility has fallen to the lowest level; however, the leading alcoin remains above the $3,000 mark. If nothing changes and bulls can hold this level, an upward move is possible to $3,200 until the end of the month.

XRP keeps going up after the recent sharp growth, going up by 0.88%.

Despite the sharp growth, XRP could not fix above $0.80 so far. However, if the rate does not fall below $0.75, bulls might use this chance to accumulate power for a possible level breakout. If that happens, the rise may lead the price of XRP to the zone of $0.85-$0.90 soon.