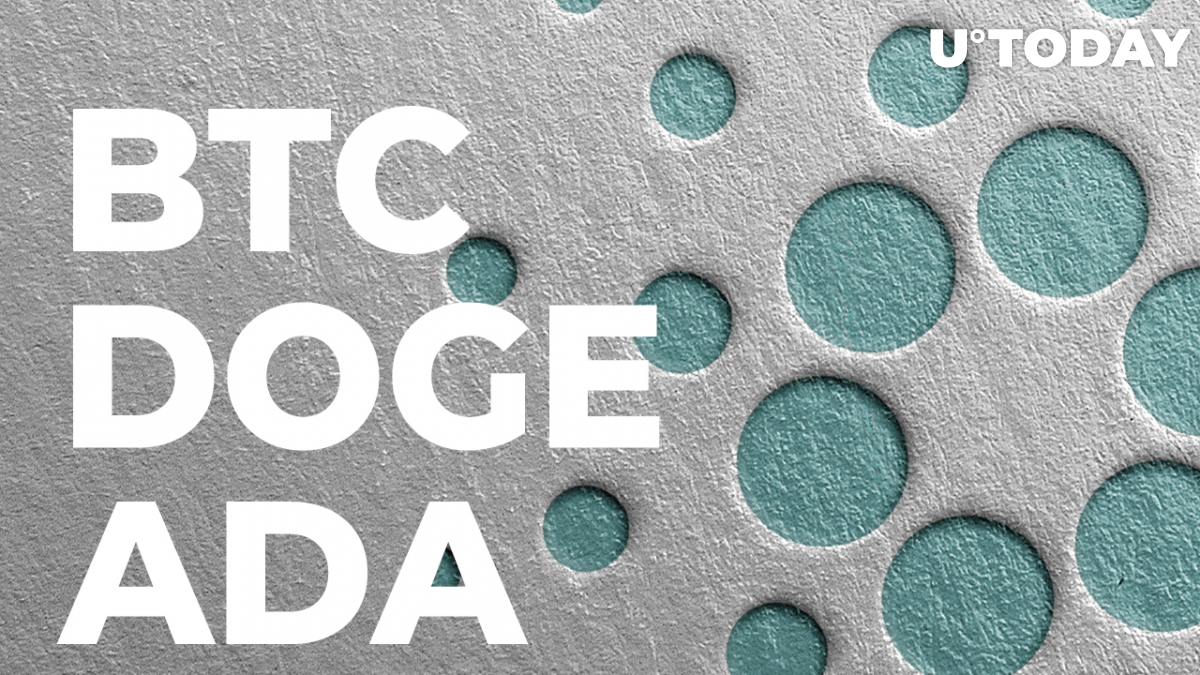 In response to a user who asked if the decentralized media platform would be used across chains, the Cardano creator said it would be a cross-chain network with Bitcoin, Dogecoin and Cardano.

The Twitter user had asked, ''Great idea, but will it be able to be used across chains and not limited to Cardano-only? If it is only limited to Cardano or any single chain, then I don’t think it qualifies as true decentralization.''

As reported by U.Today, Tesla CEO Elon Musk made an offer to pay $41 billion to make Twitter private, claiming that the unsolicited bid was meant to protect freedom of speech. Before that, he acquired a 9.2% stake in the company.

In response to Musk's bid, the Twitter board seems to have adopted the ''poison pill,'' as covered by several media outlets. The company is intent on fending off the billionaire's bid to buy it in a deal that could be worth more than $40 billion.

Speaking on the expected update, Cardano founder Charles Hoskinson said, ''This is one of the most important updates we've done in a long time.''

In a recent mid-month update, IOHK shared the latest on network performance and status on preparations for the major June Cardano release, including the target date for the Vasil hard fork, which is June 29. Plutus script referencing and reference inputs are among the major improvements planned to be included in the June Vasil hard fork.