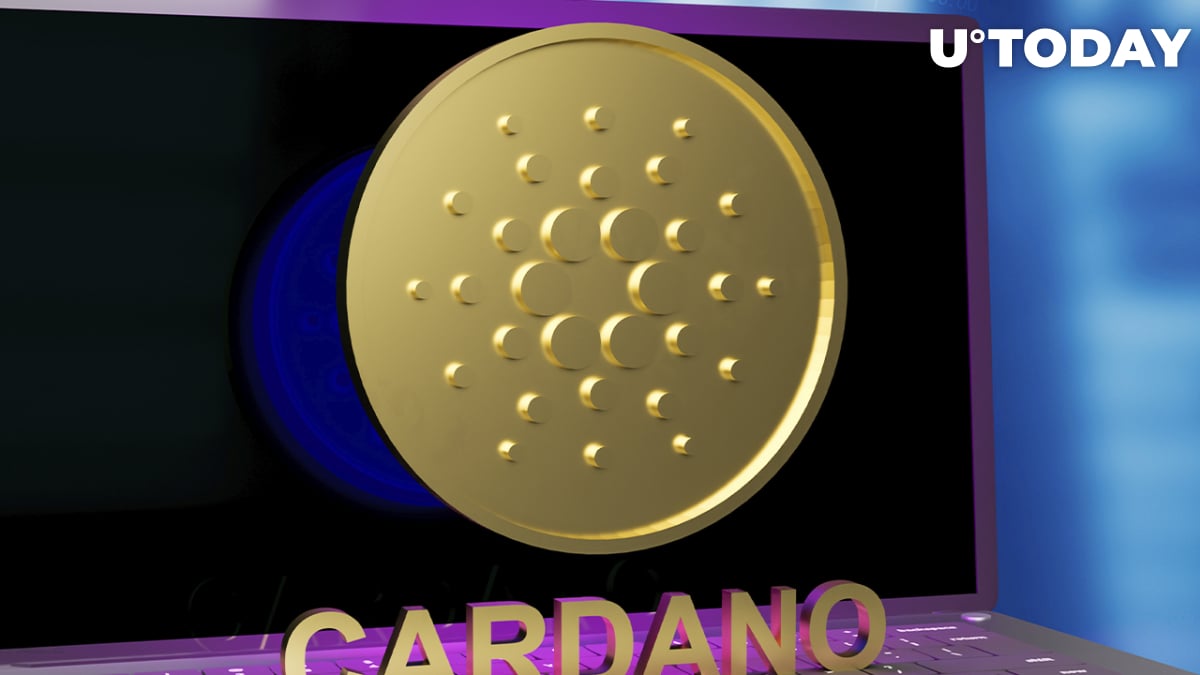 Cardano's price has followed the general trend on the market and reached the important psychological resistance level of $1 on the first day of trading in March. The price spike was most likely caused by the rapid change of the market trend, according to CoinMarketCap.

According to the website, the cryptocurrency has faced an 11% price increase and has almost reached the $1 milestone for the first time since the end of February. In addition to the rapid price increase, ADA has faced a spike in trading volume that has reached $1.8 billion.

Previously, ADA was trading for five days in the rangebound and reached the local bottom on Feb. 24 after dropping below $0.75 for the first time since February 2021.

As U.Today previously reported, Cardano's TVL reached a new milestone in February with more than $120 million worth of users' funds being locked in various smart contracts on the chain. As always, the largest volume of locked funds was observed on the SundaeSwap platform.

Such a disbalance in profitability in assets is more likely caused by the holders' composition. As the indicator suggests, 75% of all ADA holders have entered the cryptocurrency in the last 1-12 months. Most likely, the majority of investors bought the asset during its bullrun to $3.