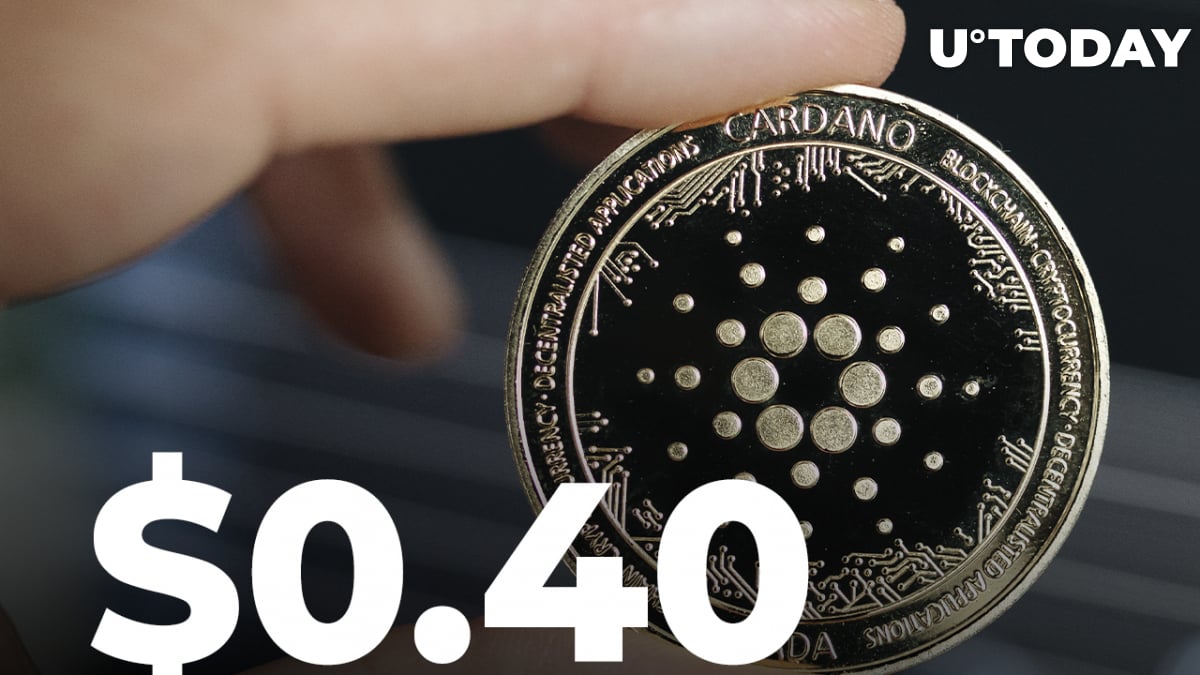 Cardano's parent company, IOHK, has shared a growth recap for the Cardano ecosystem, including testnet launches, migrations, partnerships and more.

🌷The blooming #Cardano #DApp ecosystem continues to grow. Let's have a look at yet another recap of #BuildinOnCardano and review what's happened in #Cardano ecosystem over the last 10 days.

A long thread included information about various projects building on Cardano. The news of the Cardashift launchpad going operational was shared by IOHK first in updates. The GeroWallet previously stated that the GERO ETH to Cardano converter was now operational. Milkomeda also announced that EVM Djed will be available on the Milkomeda Testnet in the coming weeks.

In the past week, COTI announced that Djed public testnet was live, as well as the availability of ADA Pay plug-ins for WordPress, Joomla, WooCommerce and other platforms.

Cryptocurrencies dropped alongside the equities market after the Bureau of Labor Statistics reported higher than expected consumer prices for April. Investors also considered bearish news from the Terra project as LUNA token crashed to lows of $0.01 on May 12 following the stablecoin UST collapse.

If this is your first cryptowinter, then welcome. Been through many since 2011 and they always hit like a cold ice bath. We are in the panicked blood in the street phase. It clears in weeks to months as a bottom is found. Then a long climb up the ladder https://t.co/R1QMF0NgRI

According to Cardano founder Charles Hoskinson, the cryptocurrency market may have entered a bear market. He says in a recent tweet, "If this is your first crypto winter, then welcome. Been through many since 2011 and they always hit like a cold ice bath. We are in the panicked blood in the street phase. It clears in weeks to months as a bottom is found. Then a long climb up the ladder."

He also shares on the UST collapse: "The rumors floating around about how Luna collapsed so quickly all converge to the same reality that every defi protocol and cryptocurrency face: There is a massive attack surface from hackers to traders. If there is an exploit, then someone will find it and break it."