Tomiwabold Olajide
Cardano's Djed stablecoin closer than ever to deployment 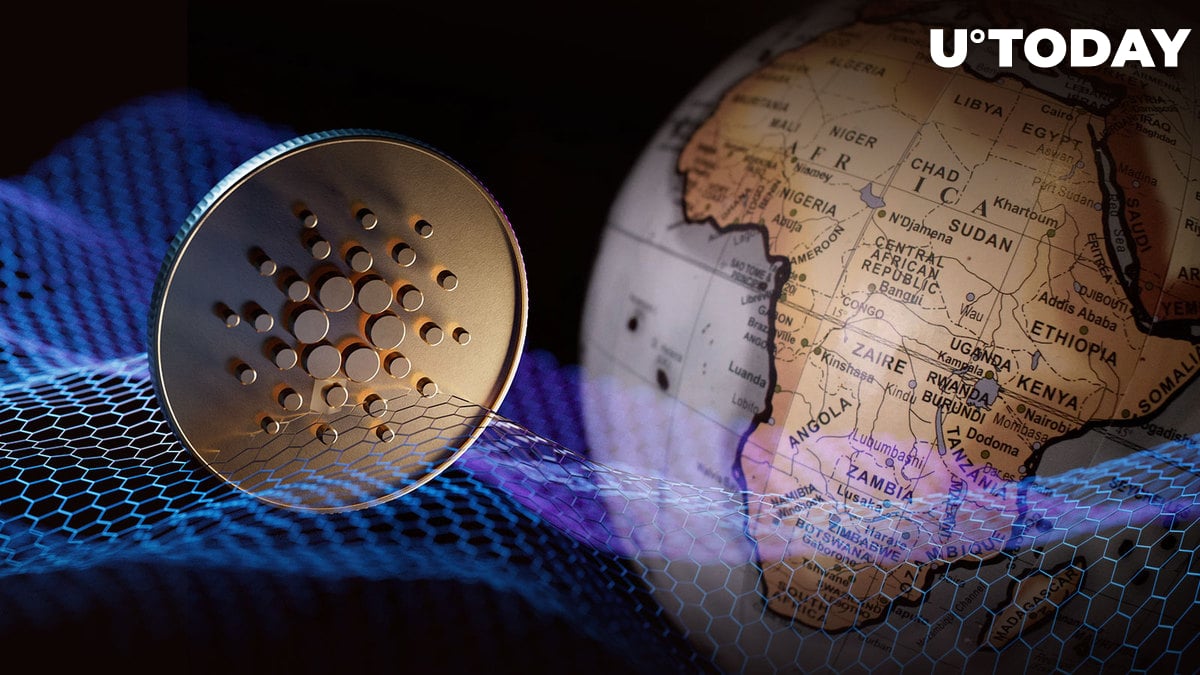 Another partnership for Djed, the algorithmic stablecoin from Cardano, has been announced by the COTI network. This time, a RealFi initiative called Empowa, which is based on the Cardano blockchain, is a partner in the collaboration. Local African developers can provide their clients with a lease-to-own option for eco-homes thanks to Empowa.

Empowa will be looking at utilising the Djed Stablecoin as a means to transfer funds to our building partners across Africa. 🌍

Empowa's primary goal is to expand the use of blockchain in general across the African continent, with a focus on Cardano's product. The addition of the Djed stablecoin as a method of transferring funds to local building partners moves Empowa one step closer to its objective of accelerating blockchain usage in Africa.

By forming these relationships, the Cardano ecosystem would properly utilize Djed, and more use cases across many platforms might be developed.

Cardano's Djed stablecoin closer than ever to deployment

Djed, the algorithmic stablecoin created by Cardano and the Coti Network, is now in the process of being completed.

The final audit results, which will determine whether any critical issues are found, is one major thing that is left, according to the COTI network. Djed is expected to be deployed on the mainnet if there are no issues discovered.

The mainnet deployment has not been given a set date, though. Significant script improvements to increase throughput and reduce execution fees by more than 60% are some of the most recent changes to the Djed stablecoin.