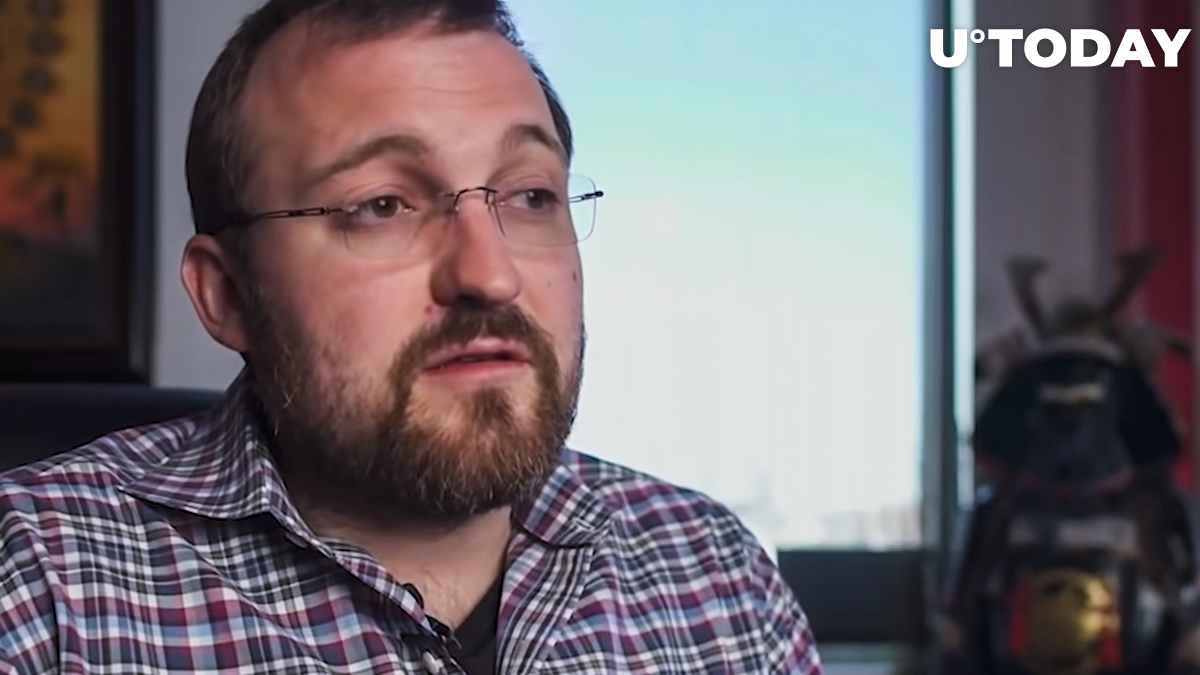 Clay Nation, an NFT project on Cardano, has released a full-length music video for “Bron and Bronny,” which is a collaboration between prominent rapper Snoop Dogg and Champ Medici, the alter ego of his son Cordell Broadus in the Web3 space.

The video was shot at the Wyoming-based ranch of Input Output CEO Charles Hoskinson.

Of course, the Cardano co-founder himself made an appearance in the video, riding an all-terrain Sherp vehicle together with Champ Medici and drinking champagne.

As reported by U.Today, Hoskinson agreed to feature in Snoop Dogg’s new music video back in June. Champ Medici also invited some members  Clay Nation community to join them.