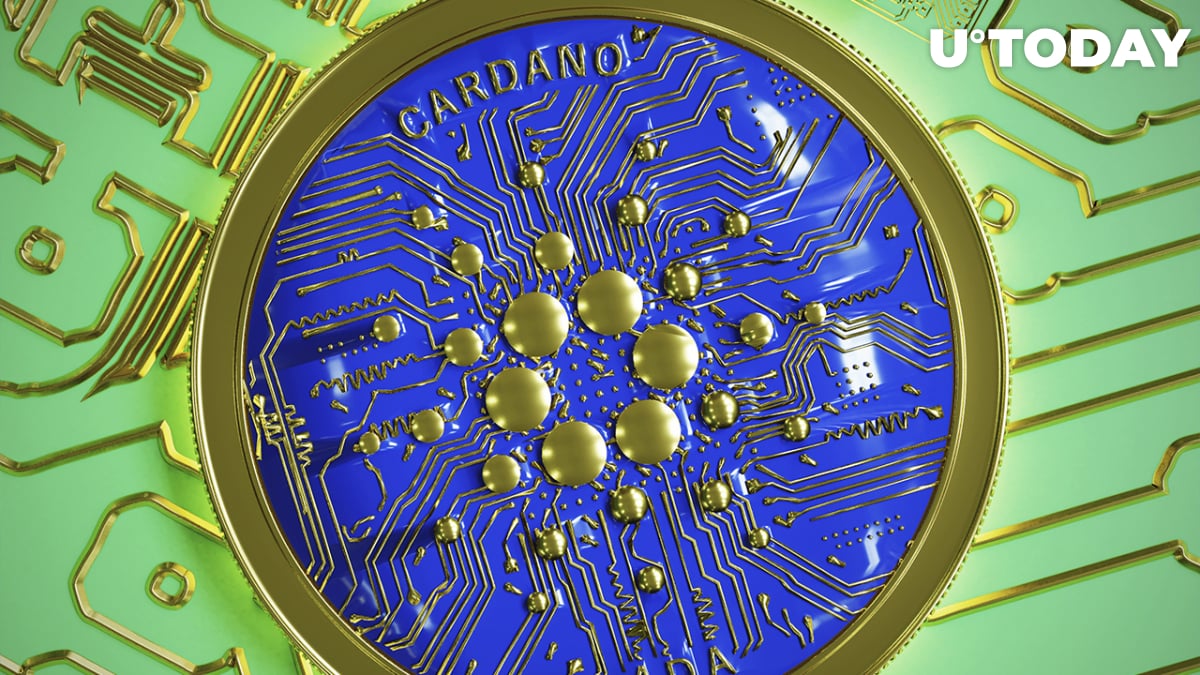 Tim Harrison, vice president of community and ecosystem at Cardano, hints at an upcoming mid-month update that will touch on the hard fork combinator (HFC) event expected to take place this June. Harrison also shared IOHK's tweet on the Plutus enhancements that will boost Cardano throughput in June.

If you want understand more about some of the #Plutus enhancements the Vasil hard fork will bring to #Cardano, read this.

Next, be sure to tune into tomorrow's mid month update to enjoy a rather nice deeper dive segment @JohnAlanWoods has recorded for the show specially ? https://t.co/gsyYWTaiM1

The June event remains of paramount importance to the Cardano ecosystem as it is expected to accentuate growth. In March, Cardano founder Charles Hoskinson, while commenting on the growth of the ecosystem, explained that many decentralized applications (dApps) are waiting for the Vasil hard fork to benefit from pipelining.

Pipelining is a scaling solution that accelerates the process of distributing blocks, thus drastically reducing the "dead time" between them. It would make it possible to implement more aggressive changes such as reference scripts, which could dramatically increase the blockchain's throughput.

As stated in an IOHK blog post, Plutus script referencing and reference inputs are two major improvements planned to be included in the June Vasil hard fork.

Along these lines, CIPs for reference inputs (CIP-31) and reference scripts (CIP-33) have been submitted for implementation on Cardano and are expected to be implemented as part of the Vasil hard fork in June.

These Plutus enhancements, in addition to other scaling improvements, will increase throughput for decentralized apps (dApps), decentralized finance (DeFi), RealFi, products, smart contracts, and exchanges built or operating on Cardano.

CIP-31 introduces a new mechanism for accessing information in datums, a reference input. Transaction outputs include datums, which allow for the storing and retrieval of data on the blockchain.

CIP-33 offers script referencing, which is the ability to refer to a script without including it in each transaction, thus reducing the contribution of scripts to transaction size. Referencing scripts in several transactions can minimize transaction sizes, increase throughput and lower script execution costs.