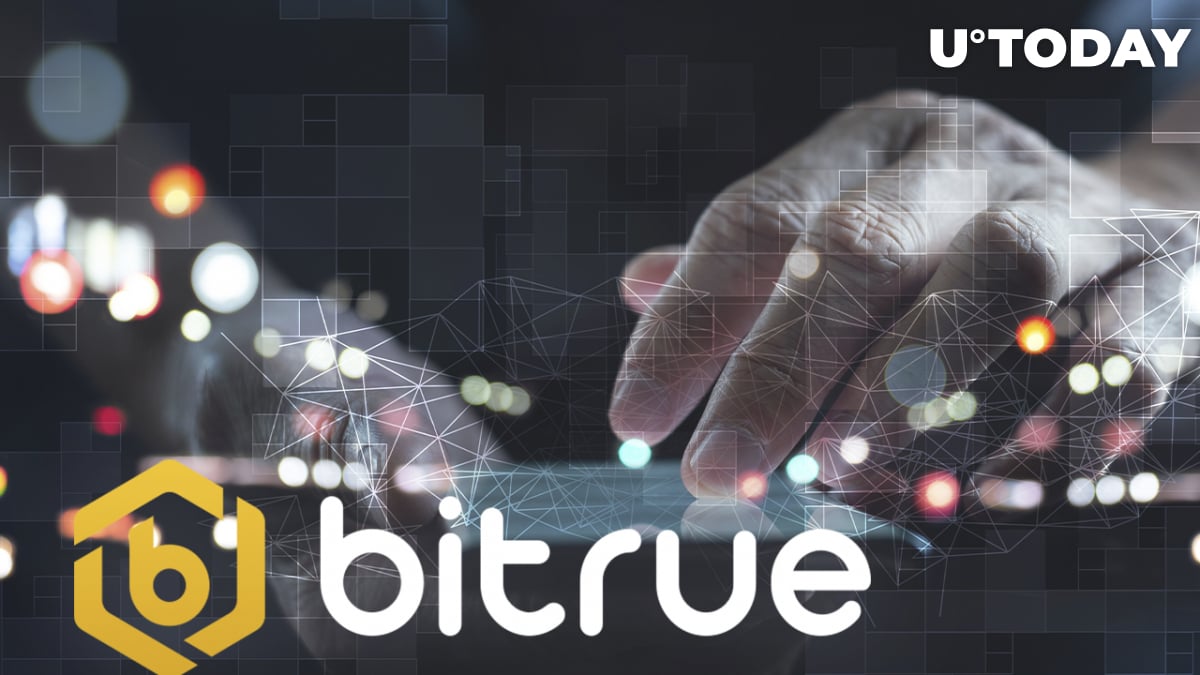 Cryptocurrency exchange Bitrue (BTR) announced yet another massive addition to its stack of trading pairs based on Cardano's token, ADA.

ADA pairs added by Bitrue: Solana, Avalanche, what else?

Bitrue has long supported #cardano projects like $SUNDAE & $MELD, have you been trading with ADA lately?

With this release, EOS cryptocurrency can be traded together with Solana's SOL, Avalanche's AVAX, Polygon's MATIC, Pokadot's DOT and Terra's LUNA.

As covered by U.Today previously, the exchange started adding Cardano (ADA) as a basic currency for its pairs on Feb. 23, 2022.

FLUX, DGB, RSR, GAS, SNT, CTSI, BNT, LOOM and KNC were avaliable against ADA in inaugural releases. Therefore, the addition of pairs with crypto heavyweights looks like a promising advancement of this policy.

Bitrue exсhange is among the most influential supporters of Cardano's ecosystem and its decentralized applications. On March 9, 2022, it co-led the strategic funding round of Cardano-based DEX Wingriders.

Bitrue has invested in the #Cardano-based DEX WingRiders @wingriderscom!

As we reported earlier, Sundaeswap (SUNDAE), the most popular Cardano DeFi and another partner of Bitrue (BTR), achieved sub-minute transactional latency for its swap module.