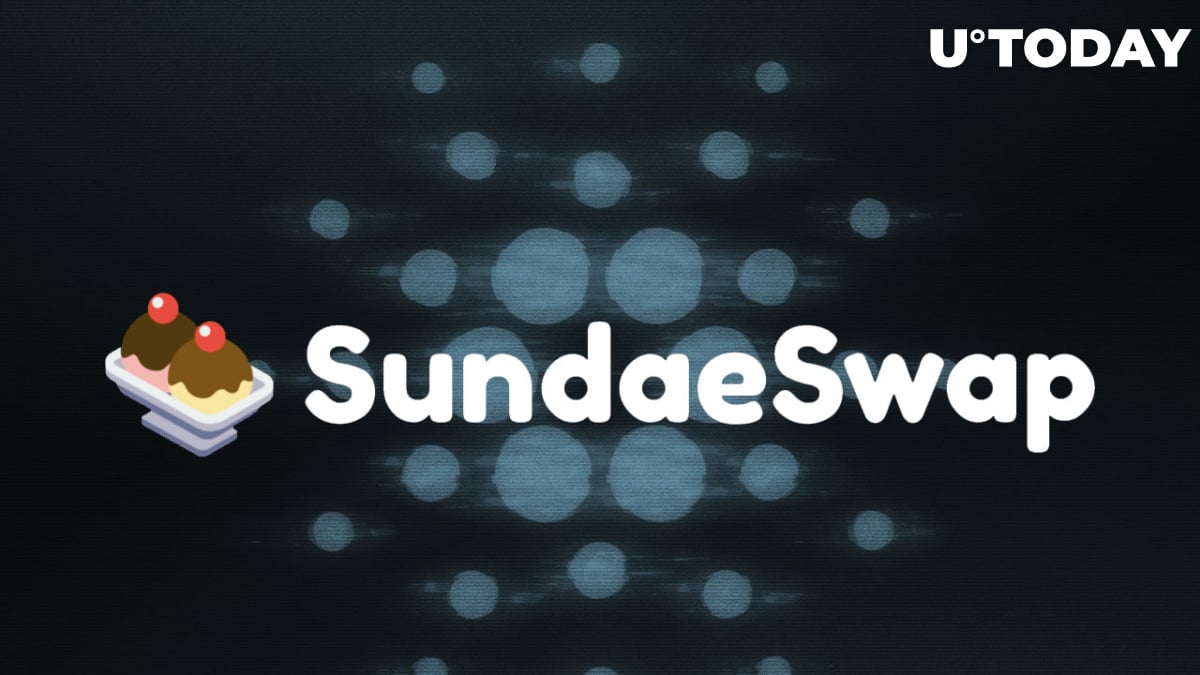 Anonymous Cardano (ADA) enthusiast and staking pool operator who goes by @Swag_Stakepool on Twitter is fascinated by the speed of exchange demonstrated by the Sundaeswap (SUNDAE) exchange module.

So...@SundaeSwap doing swaps under a minute now. CT had the whole industry shook that these growing pains on #Cardano could never be remedied.

As per his estimations, on average, Sundaeswap (SUNDAE) handles cross-asset swaps in less than one minute. This period can be compared to Ethereum-based and BSC-based top-tier DEXes Uniswap (UNI) and Pancakeswap (CAKE).

He also mocked the skepticism of Cardano's crticics who predicted that Cardano's DeFi ecosystem would not get rid of the troubles it faced upon smart contracts launch.

As covered by U.Today previously, Cardano (ADA) skeptics repeatedly announced that due to the limitations of its EUTXO model, it will not be powerful enough to host modern DeFi infrastructure.

Sundaeswap (SUNDAE) is one of the earliest DeFi protocols in Cardano's ecosystem. It boasts a cross-asset swap module, yield farming instruments and other DeFi tools.

On Feb. 14, 2022, it smashed through a major milestone: its net volume of assets locked exceeded $100 million.

Daedalus 4.9.0 for Cardano has been released on auto update and appears to use less RAM. On my Mac the cardano-node and Daedalus processes combined use 8.62 GB RAM total, down from 12 GB last I checked.
Best full node wallet ever.#Cardano #Ada #goingfornumber1 pic.twitter.com/UxPQTtLyiB