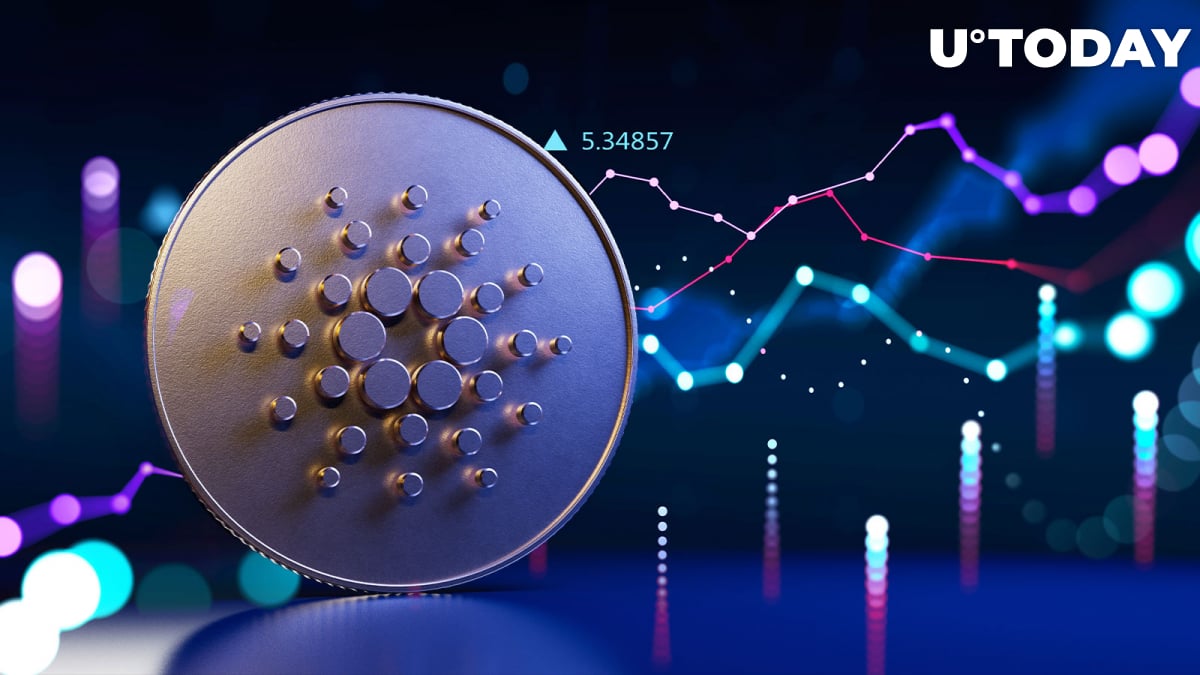 Controversial cryptocurrency YouTuber Ben Armstrong (a.k.a BitBoy) caused a stir on Twitter after predicting that Cardano would end up surpassing Ethereum by market capitalization.

Realistically, this could happen six years from now, according to the prominent crypto influencer.

Cardano, which was initially known as “Japanese Ethereum” shortly after its launch, is currently valued at $12.5 billion. While quite impressive, this is a drop in the bucket compared to Ethereum’s $156 billion. At its peak, the second-largest cryptocurrency was worth half a trillion dollars.

Armstrong’s prediction was amplified by some overly optimistic members of the Cardano community who believe that such “flippening” is a real possibility in the long term.

His tweet also drew tongue-in-cheek replies from the Ethereum community.

Armstrong’s dubious prediction should be taken with a big grain of salt given that the YouTuber has a somewhat notorious reputation within the cryptocurrency.

As reported by U.Today, BitBoy recently sued a fellow YouTuber after the latter accused him of promoting fraudulent cryptocurrency projects. The lawsuit ended up being a massive humiliation for Armstrong: he ended up withdrawing it after facing strong pushback from the community.

As reported by U.Today, the token is at risk of another 30% drop after forming a bearish pattern. The token benefited from the hype surrounding the Vasil hard fork last month, but it is now struggling to regain steam.