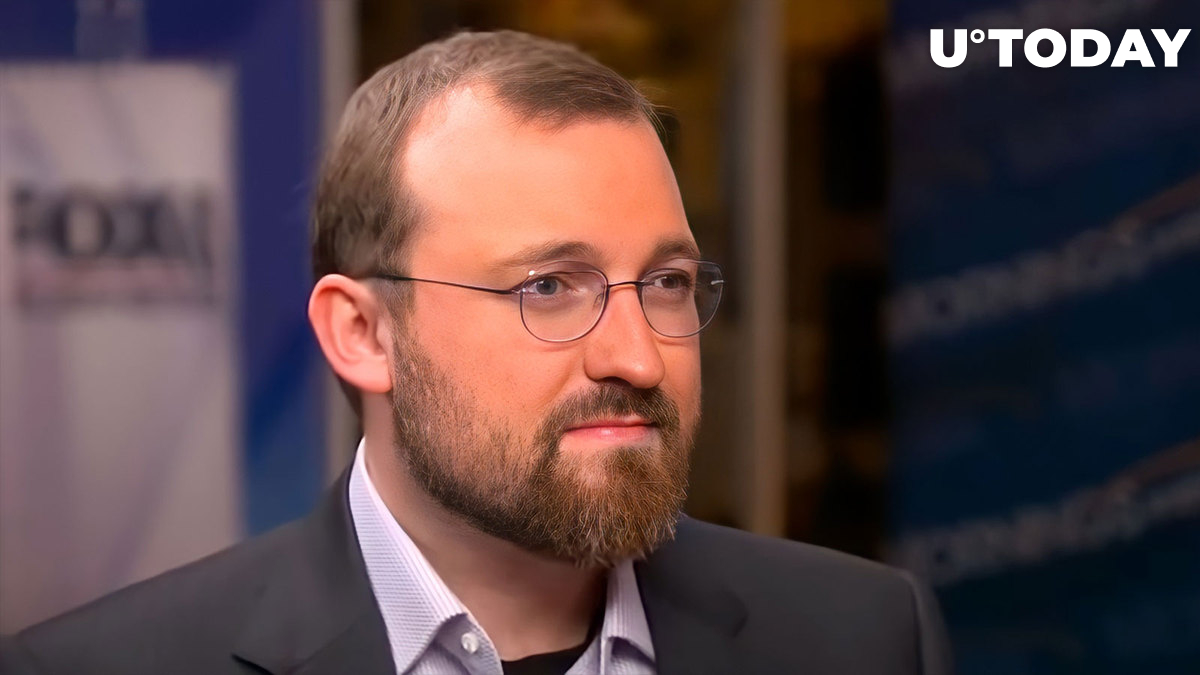 The Vasil upgrade was successfully launched on the mainnet Sept. 22. Ahead of the much-anticipated upgrade, Artano, a Cardano-based NFT project, published its findings from extensive testing. When utilizing Plutus v2, an over 90% decrease in script size and a corresponding cost reduction of over 75% were reported.

While cost reduction is overall beneficial in attracting new users to the blockchain, the concerns now pertain to the profitability of SPOs (stake pool operators).

Per staking rewards data, Cardano ranks as the third largest blockchain with a staking market cap of $11.52 billion. Despite the enormous amount staked, Cardano's staking reward of 3.62% does not attract like others. Observers argue that the low rate of rewards would ensure that the blockchain does not experience inflation or hyperinflation.

Sidechains solves this issue. SPOs will get multiple revenue streams by maintaining the sidechains and getting paid with those native tokens

Responding to a user who expressed concerns over the profitability of SPOs amid low staking rewards and a huge slash in transaction fees following the Vasil upgrade, Cardano founder Charles Hoskinson remarked, "Sidechains solve this issue. SPOs will get multiple revenue streams by maintaining the sidechains and getting paid with those native tokens."

Cardano is steadily expanding its community of developers and blockchain enthusiasts. According to recent IOG statistics, there are over 6.1 million native tokens and 1,107 projects overall building on Cardano to date.

Adding a sidechain to Cardano makes it possible to create opportunities for developers using the Solidity language on Ethereum. For instance, using the Ethereum Virtual Machine (EVM), developers can easily build dApps on top of Cardano.

Currently, sidechains running on Cardano include Milkomeda, Wanchain. Orbis is an additional scalability solution being developed within the Cardano ecosystem, which will act as a ZK (zero-knowledge) rollup Layer 2 protocol.

IOG is planning to release a new permissionless EVM sidechain this year. The sidechain would allow developers to write Solidity smart contracts on Cardano and create EVM-compatible dApps and ERC20-compatible tokens (and, in time, their own sidechains).