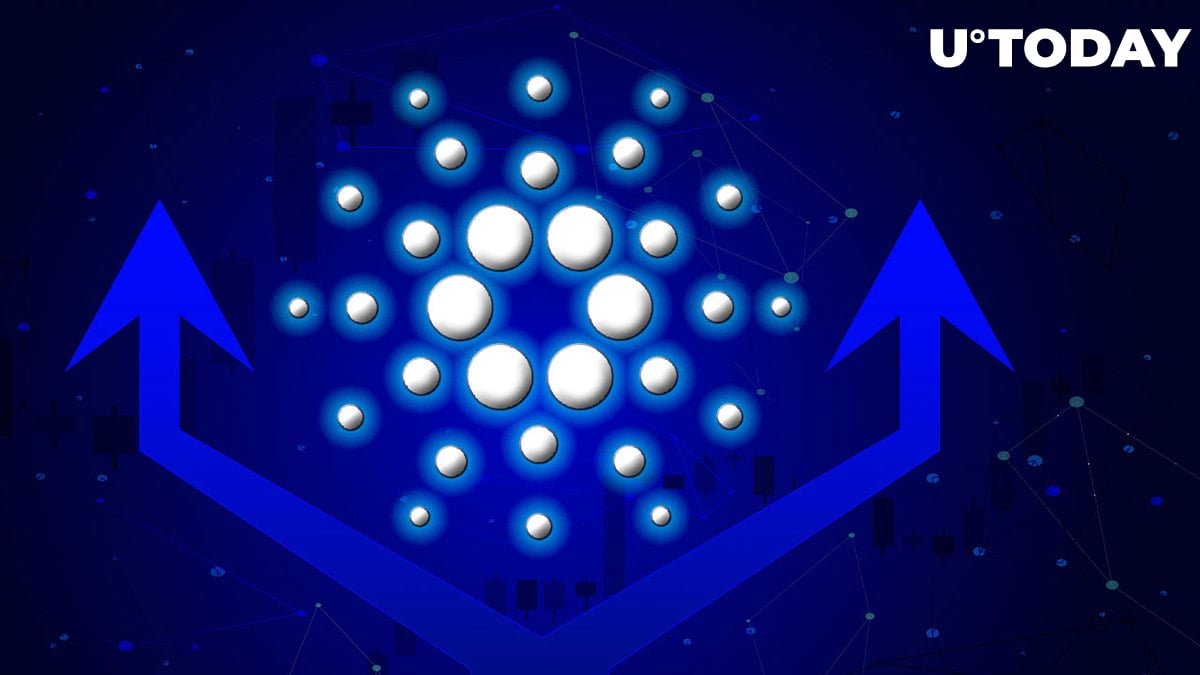 In response to a Twitter user who speculated that the Vasil hard fork might not happen until well beyond the end of July, Cardano developer KtorZ is putting out reassuring remarks.

Looking at the issues, Vasil might not be ready on mainnet at the end of July. Another 2-4 weeks delay I guess. #Cardano $ADA https://t.co/8lTDoXlFae

Twitter user "$sugiggs" stated, "Looking at the issues, Vasil might not be ready on mainnet at the end of July. Another 2-4 weeks delay I guess."

Most of the bugs reported here concerns the `cardano-cli` which is "just" the command-line utility and the Haskell high-level interface interface.

So far, the node itself, i.e. the ledger, network and consensus bits seem pretty stable.

KtorZ, technical director of open-source development at the Cardano Foundation, says the node, ledger, network and consensus bits appear to be somewhat stable so far.

He added that the issues reported were not impactful as they concerned Cardano-CLI: "Most of the bugs reported here concern the 'Cardano-CLI,' which is 'just' the command-line utility and the Haskell high-level interface. We should perhaps consider taking the 'Cardano-CLI' out in its own repository. That's a separate development stream after all."

Cardano's parent company, IOHK, first reported a delay in sending the hard fork update proposal to the testnet in late June. The company claimed it required additional time for testing, with seven "non-severe" bugs unresolved at the time.

The IOG team hard forked the testnet on July 3 as development progressed, thus starting the final countdown to the mainnet hard fork. After that, it stated that it wanted to give exchanges and SPOs four weeks to complete any necessary testing and integration work. The working hypothesis is that a Cardano mainnet hard fork should take place during the last week of July, according to IOHK.

Cardano Plutus scripts near the 3,000 mark

The number of Plutus-based smart contracts operating on the Cardano ecosystem has reached a new milestone of 2,900.

The upcoming Vasil HFC Event would implement changes like

This would enable a better data availability (DA)

a dedicated DA solution would be necessary

According to a recent tweet thread on data availability by the Orbis project, building a roll-up on top of Cardano is challenging because its full node size is much smaller than that of blockchains like Ethereum.

Improvements like Inline datums (CIP-32) and Reference inputs (CIP-31) that enhance data availability will be implemented as part of the next Vasil HFC event.