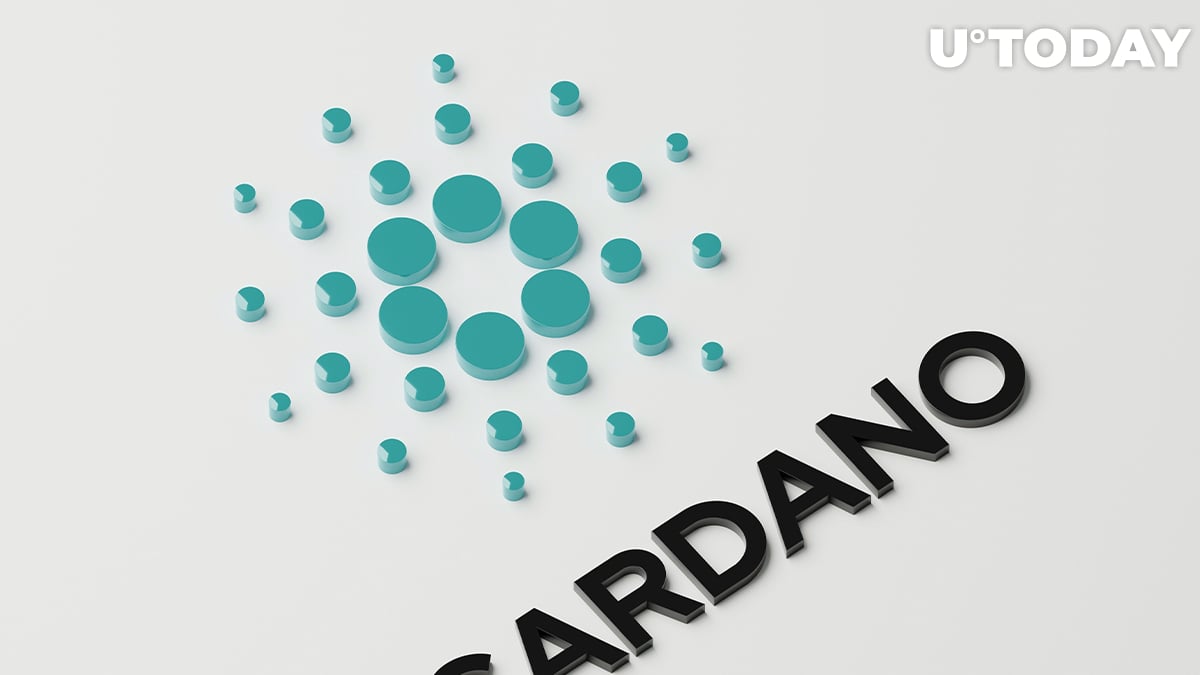 In its recent tweet, Input Output HK named the next goal of the dev teams prior to the rollout of the Alonzo hard fork.

Final testing and signing up more exchanges for Alonzo

They wrote that after the launch of Plutus smart contracts capability on Sept. 1, they are going to focus on running the final testing of network components and on integrating Alonzo with crypto exchanges.

So far, several major crypto exchanges are preparing to integrate the Cardano upgrade. Among them are Bitpoint, Coinbase, Bittrex, Coinbase Pro, Kubecoin and HitBTC.

The tweet emphasizes that the Alonzo mainnet upgrade is still on track to occur on Sept. 12.

Earlier today, the third largest crypto, ADA, the native coin of the Cardano blockchain, soared to breach the $3 level for the first time in history, becoming the largest gainer of the week in the crypto market after SOL.

In 2021, ADA has been up an astounding 1,567% year-to-date and has often been covered by the mainstream media.