Arman Shirinyan
As a massive amount of ETH is being locked in smart contracts, the number of burned coins reaches two million 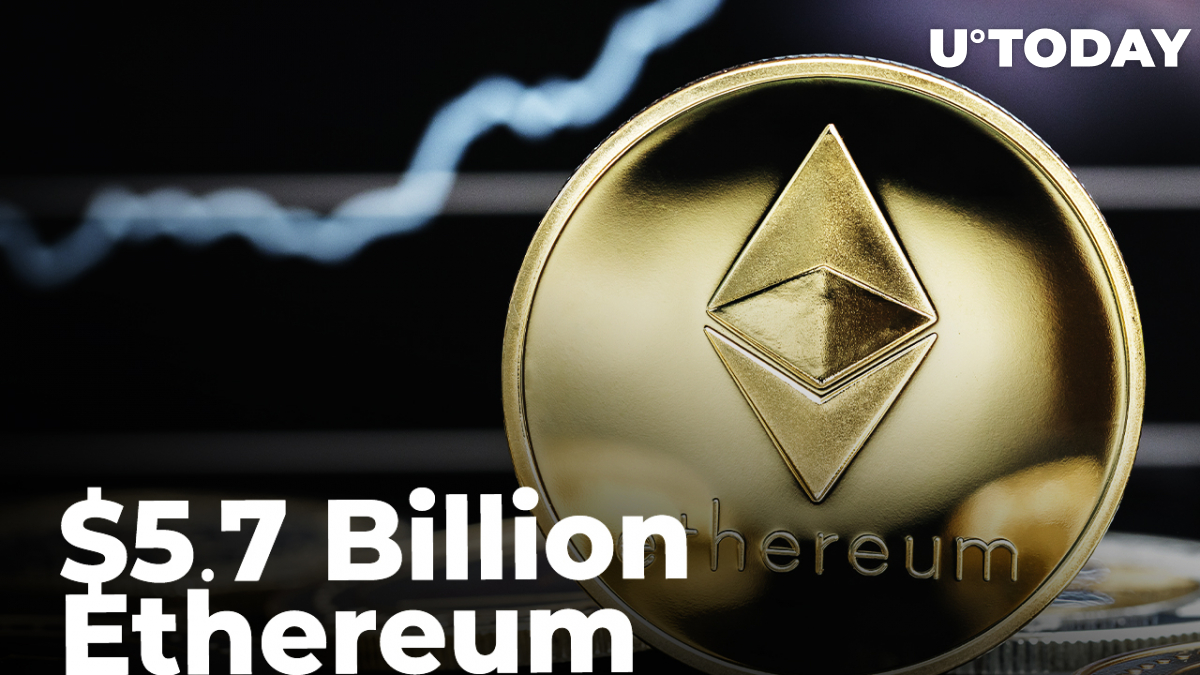 Almost $6 billion worth of Ethereum has already been burned as $6 million is removed from the circulation every day. Despite the major drop in gas fees, the network can still burn a significant amount of Ether, which is enough for halving the net issuance.

After implementing the burning mechanism for Ethereum, the supply of the second-largest cryptocurrency reduced to over two million ETH, which at the all-time high of the asset would cost almost $10 billion.

The main reason behind the implementation of EIP-1559, which contained the burning mechanism, was the shift of power from the hands of Ethereum miners to the hands of‌ future validators. The update changed the fee structure and added the "base fee" concept, which reduced the costs of transactions on the network.

Despite the initial urge to decrease the average cost of transactions, the skyrocketing of the DeFi and NFT industries caused a surge in gas fees, increasing the costs of some transactions to more than $100 in periods of network congestion.

Following the first month of the implementation of the burning mechanism, the Ethereum network produced the first deflationary block that brought less Ethereum into the hands of users than was burned at that time.

The deflation of the second-largest cryptocurrency was a long-awaited event on the market, as it would most likely cause an increase in the asset's value despite the overall decrease of the supply.

Shortly after implementing the burning mechanism, Ethereum introduced the Ethereum 2.0 staking contract, which gained a massive amount of popularity and recently celebrated a massive milestone of 10 million ETH locked into the contract.