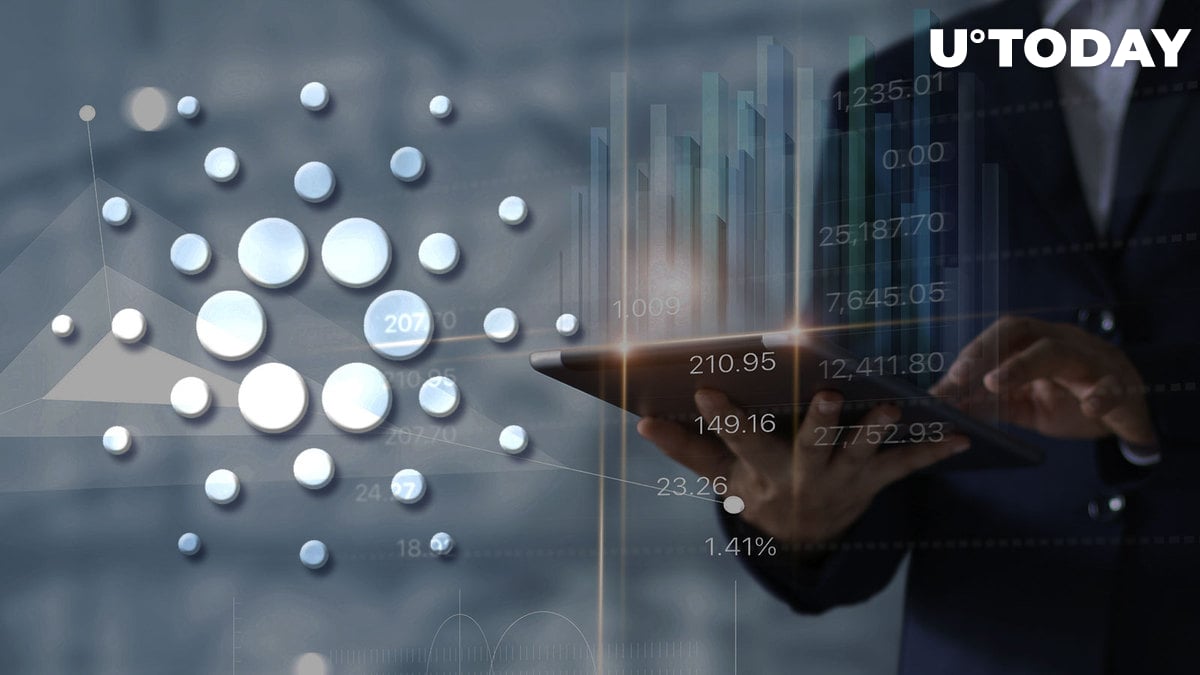 Cardano has seen an over fivefold increase in the number of projects building on the network since 2022. According to recent statistics by IOG, 1,093 projects are currently building on Cardano. Ninety-four projects have been launched on Cardano, while the number of Plutus scripts stood at 3,196. The Cardano network has now seen the minting of over six million native tokens across 61,314 minting policies.

In late December 2021, U.Today reported the number of projects building on Cardano to be 178, with 13 projects having launched.

Fast-forward to January of this year, the number had jumped to 199, with Cardano creator, Charles Hoskinson, asking, "who wanted to be project 200?." Now, this number has grown, with more than a thousand projects building on the Cardano network.

Alonzo established a multi-functional environment that enabled the development of smart contracts utilizing Plutus scripts and the native tokens introduced in Mary, building on earlier upgrades (Shelley, Allegra, and Mary).

However, despite the amazing increase seen in the number of projects, the ADA price has underperformed this year owing to the bearish market conditions. At the time of publication, ADA was trading up 1.14% at $0.51.