Tomiwabold Olajide
A dozen of 175 projects building on Cardano expected to launch in Q1, 2022: IOHK CEO 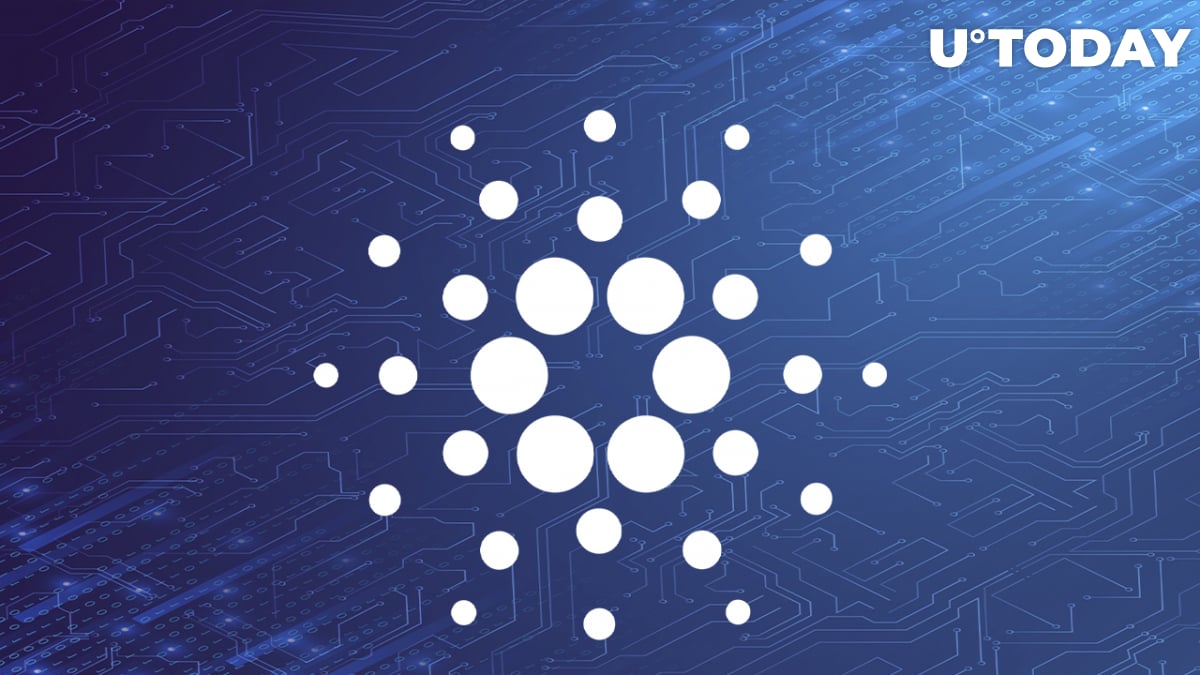 IOHK CEO Charles Hoskinson mentioned today that more than 175 projects are building on Cardano, and more than a dozen will be launching by the end of Q1, 2022. The ADA price might be set for an explicit rally amid growing fundamentals.

Just and example of how incredibly hard it is to ensure accurate information is available. I said today more than 175 projects are building on cardano and more than a dozen will be launching by the end of Q1. Then on reddit immediately there is a thread saying all 178 in Q1 pic.twitter.com/VTFQXN2cYX

In a bid to clear misinformation circulating on Reddit, Cardano's founder posted an image alongside a recent tweet, explaining the developments. Presently, Cardano records 178 projects built on its website from Jan. 1 to date; 13 projects were launched this quarter, while three are about to debut in Q4. Fast forward to 2022 and 11 projects have been earmarked for launch in the first quarter of the coming year.

U.Today earlier reported on the Cardano founder's goal to fix the DeFi sector while highlighting the pitfalls of decentralized finance during a YouTube Livestream from his home in the state of Colorado.

Hoskinson says that Cardano will be able to fix the highlighted pitfalls by creating a specific set of standards for DeFi to weed out poor-quality applications. The Ouroboros consensus protocols will ensure that Cardano sticks around for a longer time, he says.

The year 2021 has been a remarkable one in terms of partnerships for the Cardano Foundation, launching 13 notable collaborations, including that of Eco-Age and Save the Children NGO.

Cardano has been in a rally since mid-December, attaining highs of $1.594 in the prior session. ADA/USD steadily climbed higher, trading six days consecutively in the green. However, this might follow a period of consolidation and minor pullback. Cardano might resume its uptrend in the following sessions.

At the time of writing, the ADA/USD pair is exchanging hands at $1.481 and might be set for an explosive rally past the moving average (MA 50) toward its next resistance at $1.80. The Cardano breakout seeks to breach the descending trendline barrier above the $1.50 psychological level. It has sustained a seven-day day gain above 15% in the last 24 hours while setting an intraday low of $1.432 presently.