Charles Hoskinson Backs up His Predictions, 4 Million Assets Were Issued on Cardano Ecosystem 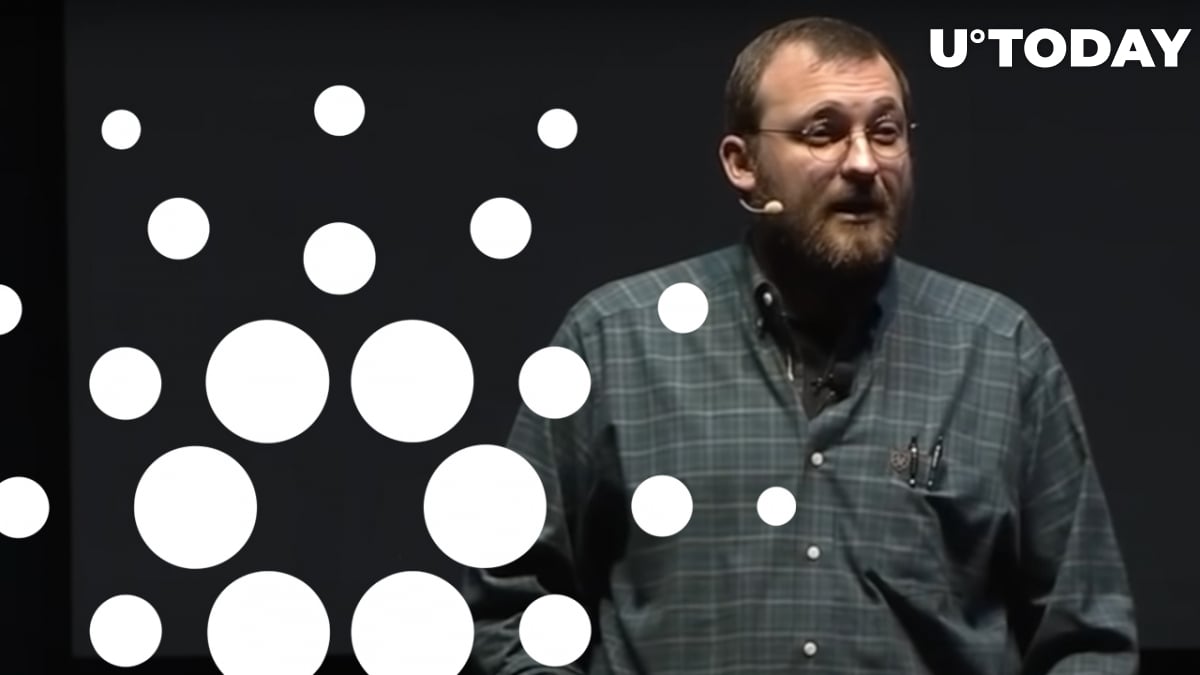 Cardano founder Charles Hoskinson responds to a critic who claims that his July 2020 prediction of the number of assets coming to Cardano has not yet come to fruition.

Referring to his famed July 2020 tweet, the Cardano founder responded, "Aged great," while referencing the Cardano ecosystem tracker, Cardano Cube. He notes that four million assets have been issued on Cardano.

Aged great, https://t.co/SdfhB03YDU and 4 million assets issued. How about you actually get informed before you shitpost and make yourself look like an idiot

This number might even be higher, as recent statistics from IOHK indicate that 4.7 million native tokens have been issued on Cardano. Also, 937 projects are being built on Cardano, with 84 recent projects.

Cardano is a proof-of-stake blockchain that uses network validators to process transactions and maintain the network. It was founded in 2015 and launched in 2017 as an alternative to Ethereum. With a market capitalization of $19.8 billion at the time of writing, it is the seventh-largest cryptocurrency.

In March, Hoskinson tweeted: "Remember when I predicted thousands of assets and DApps on Cardano? Well, I was wrong, there are now millions of native assets issued and DApps are now in the hundreds."

The IOHK CEO had forecasted hundreds of assets and thousands of dApps in his 2020 prediction instead. Rather, the number of assets had shot up to millions, surpassing expectations thanks to new non-fungible token (NFT) minting protocols, while dApps remained in the hundreds.

September 2021 saw the official launch of smart contracts on the Cardano blockchain through the widely publicized Alonzo Hard Fork, opening up the network's capability to support decentralized finance (DeFi) applications.

Cardano and its smart contracts platform, Plutus, are set to undergo significant enhancements in the Vasil Hard Fork slated for June 29. IOHK has also hinted that the testnet could go live by the end of May.