Cardano, Meta Veterans Join Nym Advisory Board Ahead of Its First Funding Campaign

Vladislav Sopov
Nym, one of the most ambitious crypto projects of 2022, announces major addition to its scientific advisory board 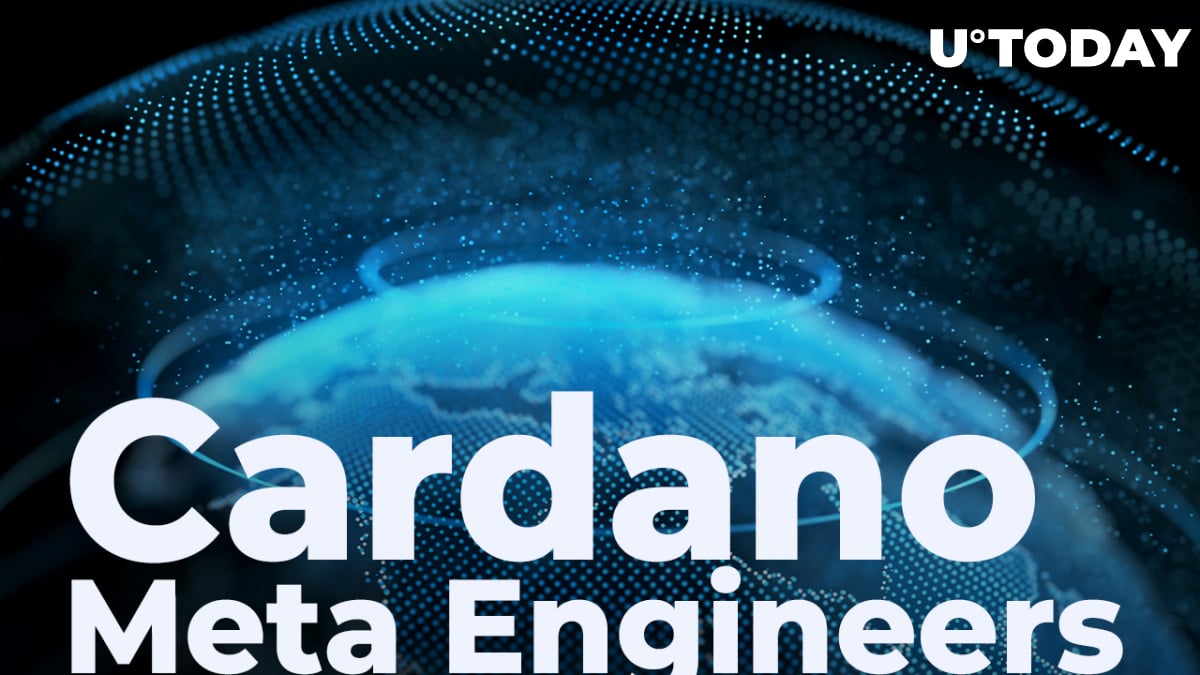 Following a record-breaking tokensale on CoinList, Nym blockchain onboards a clutch of high-profile engineers and scholars to its technical advisory board.

According to the official announcement shared by the team of privacy-focused network Nym, a number of top-tier blockchains and IT and fintech experts joined the protocol as advisors.

Namely, Nym welcomes Prof. Aggelos Kiayias, one of the leading mathematicians of Input Output Global (IOG), a software studio behind the largest proof-of-stake (PoS) network, Cardano (ADA). Prof. Kiayias holds the chair in cybersecurity and privacy at the University of Edinburgh.

Meta (formerly Facebook) veteran George Danesiz, one of the co-creators of the Coconut anonymous credential scheme and Loopix mixnet also becomes an advisor to Nym.

Bart Preneel (KU Leuven), an expert in post-Snowden cryptography and anonymous credentials and a coordinator of the largest privacy and security research team in Europe, also joins Nym's advisory board.

Prof. Kiayias highlights the importance of Nym's mission and vision in reconsidering the privacy segment of the Web3 space:

It is high time to rethink the way privacy communication infrastructures are deployed. Our work in the context of the Nym mixnet paves the way for sustainable and resilient privacy-enhanced internet communications and I am very excited to see this system transition from whiteboard sketch to a working system.

With proceeds from the CoinList sale and VC funding, Nym is ready to unveil its developer and ecosystem fund. a16z, Polychain, Eden Block, Huobi Ventures, Tioga, Hashkey, Fenbushi and Tayssir Capital will back Nym fund in its investing efforts.

Next week, Nym is going to start accepting requests for funding.

As covered by U.Today previously, Nym is an eccentric privacy-focused project set to replace Tor and other previous-generation anonymous networks.