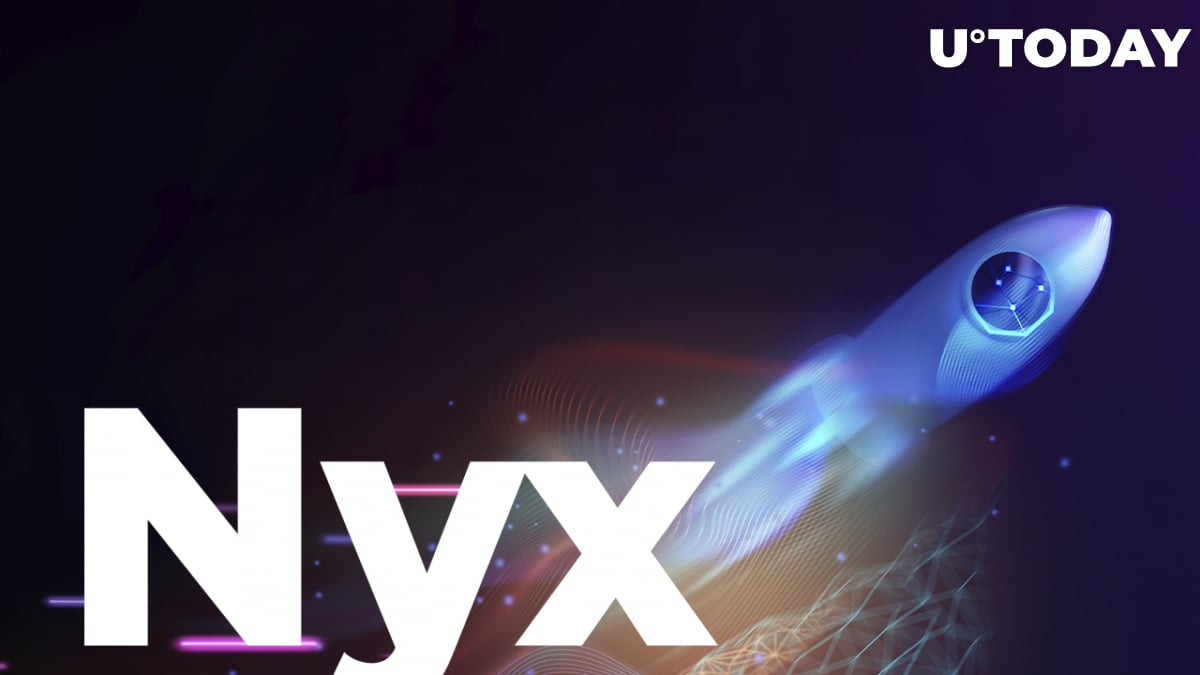 The first blocks of Nym mainnet went live on the blockchain Nyx, bringing a novel privacy layer to Cosmos blockchain and Tendermint ecosystem.

According to the official announcement shared by privacy startup Nym Technologies, the first transactions of its mainnet are finalized on the Nyx distributed network.

Our Cosmos-based blockchain ‘Nyx’ is up and running! And not only that, we have opened it up for smart contract uploads -->

The inaugural set of validators behind Nym includes top-tier blockchain veterans such as Dokia Capital, Figment, Chorus One and, most recently, Swisscom and Nodes.Guru.

The validators guarantee a private and anonymous mixnet system: it relies on a sophisticated mixed topology of nodes fully protected from unauthorized access and double-spending.

Dominic Vincenz, fintech innovation manager at Swisscom, is fascinated by the importance of Nym's mission and the progress its team has accomplished so far:

Nym has built a powerful global privacy network that is both decentralized and incentivized and we are thrilled to partner with Nym and support the development of privacy-enhanced infrastructure and foster new data-ownership centered business models. We are convinced that data privacy is one of the most important factors for decentralized open networks to succeed.

Currently, this WebAssembly smart contract blockchain handles up to 10,000 transactions per second, which puts it into the cohort of mainstream high-performance blockchains like Solana, Fantom and Terra.

Nym CTO Dave Hrycyszyn stresses the importance of the latest milestones for the progress of Cosmos ecosystem and the privacy of Web3 sphere:

We are pleased that our technical and partnership decisions over the past year are paying off and that in addition to our privacy mixnet, we can now offer a powerful general purpose smart contract blockchain! This is a step in the direction to allow us to extend Coconut functionality, meaning application layer privacy, to an entire developer ecosystem.

Right now, the project is actively looking for experienced validators to expand and advance its decentralization further.