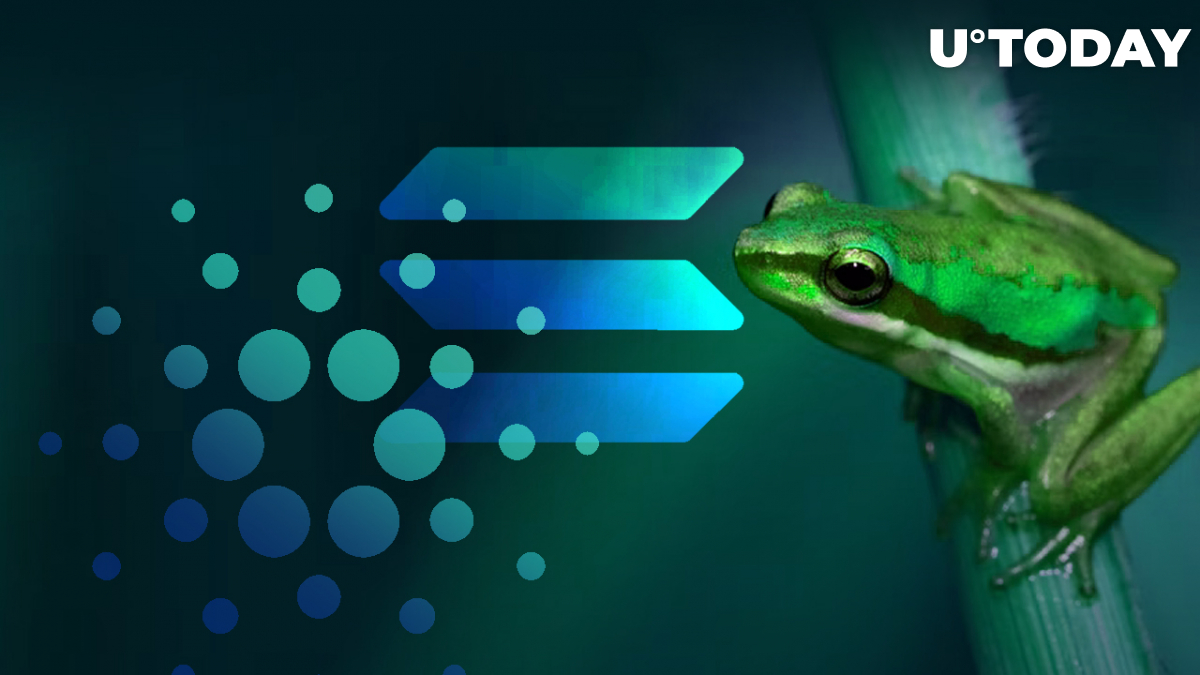 Charles Hoskinson has responded to a video in which two Solana co-founders, Anatoly Yakovenko and Raj Gokal, during a podcast, lambasted Cardano and the way it is being built by developers.

In particular, Anatoly Yakovenko said that the approach of Cardano engineers to building their blockchain is so much "correctness," and "they are trying to build something like a Cathedral," Yakovlenko added.

"This is why they are never gonna ship," he stated, instead of "shipping the code and getting paid for it."

The co-founder of Solana insisted that "it does not work this way" and that "you have to kiss a couple of frogs in your design and ship something."

Charles Hoskinson responded to this criticism, admitting that the developers are indeed building their software carefully since "millions of users and thousands of businesses" rely on this infrastructure.

Concluding the tweet, he suggested that the Solana team should try to build something as important to society as a hospital with its approach to creating software fast.

So the primary criticism is that Cardano writes software carefully when billions of dollars are at stake from millions of users and thousands of businesses rely upon the infrastructure for their livelihood? I'd love to see these guys build a hospital. https://t.co/xjAmF7HPiu