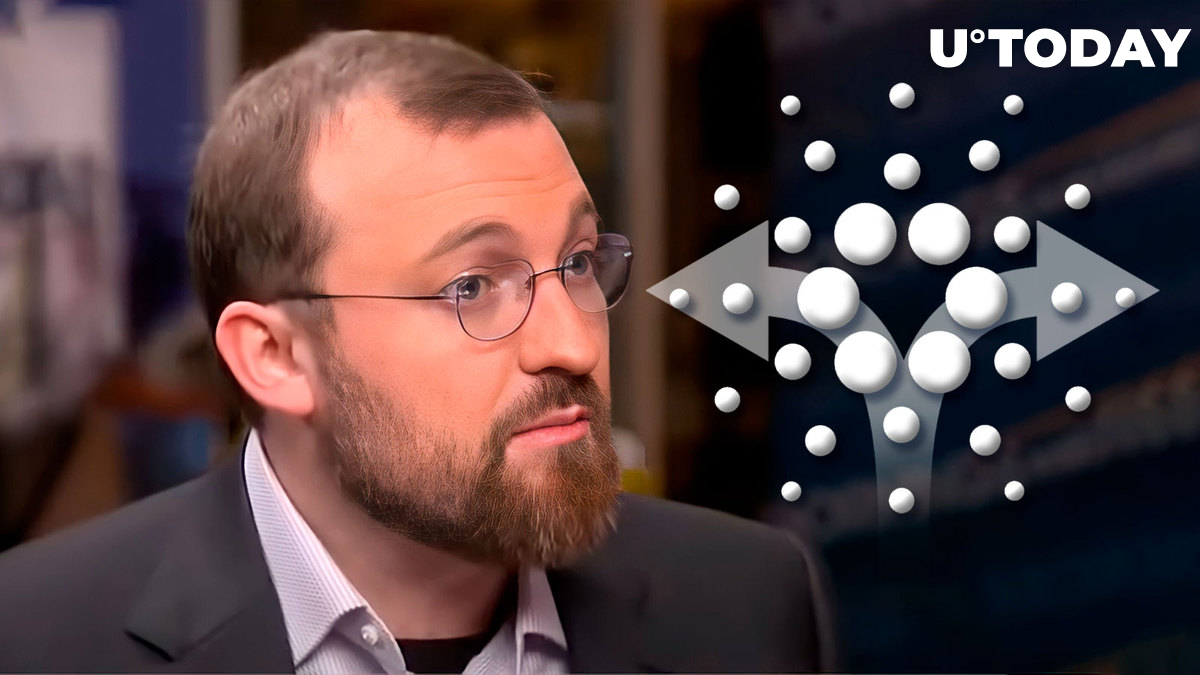 Cardano creator Charles Hoskinson has broken his silence on the Vasil hard fork delay. In a live stream from his Colorado-based home, titled "Some Brief Comments on Vasil," Hoskinson explains the reason for the delay: "...the problem is that every time something is discovered, you have to fix it. But then you have to verify the fix and go back through the entire testing pipeline."

Some Brief Comments on Vasil https://t.co/2ukWZZJoto

As reported by U.Today, Kevin Hammond, IOG's technical manager, indicated during the most recent Cardano360 event that there might be a few more weeks of delay without providing a particular release date. He claims that doing this was critical to further testing and guaranteeing a smooth process.

The much-anticipated Vasil mainnet hard fork had previously been tentatively expected to occur in the final week of July after IOG revealed a change in the timing toward the end of June.

The Cardano testnet was hard forked to Vasil functionality on July 3 by the IOG developers. With the release of the initial node v.1.35.0, development continued after the testnet hard fork announcement. Due to the bugs discovered, the IOG teams moved on to working on nodes v.1.35.1 and v.1.35.2.

The Cardano creator speaks of the new node v.1.35.3 as the likely candidate for the hard fork.

"The good news is that the set of things that could go wrong have gotten so small, and now we're kind of in the final stages of testing in that respect," Hoskinson said. "So unless anything new is discovered, I don't anticipate that we'll have any further delays."

In other positive news, later this month, the first blockchain-backed, NFT-connected shirts on Cardano from Origin Thread will be making their way to Austria, Canada, Germany, Japan, Norway, South Africa, Switzerland, the U.K. and the U.S.