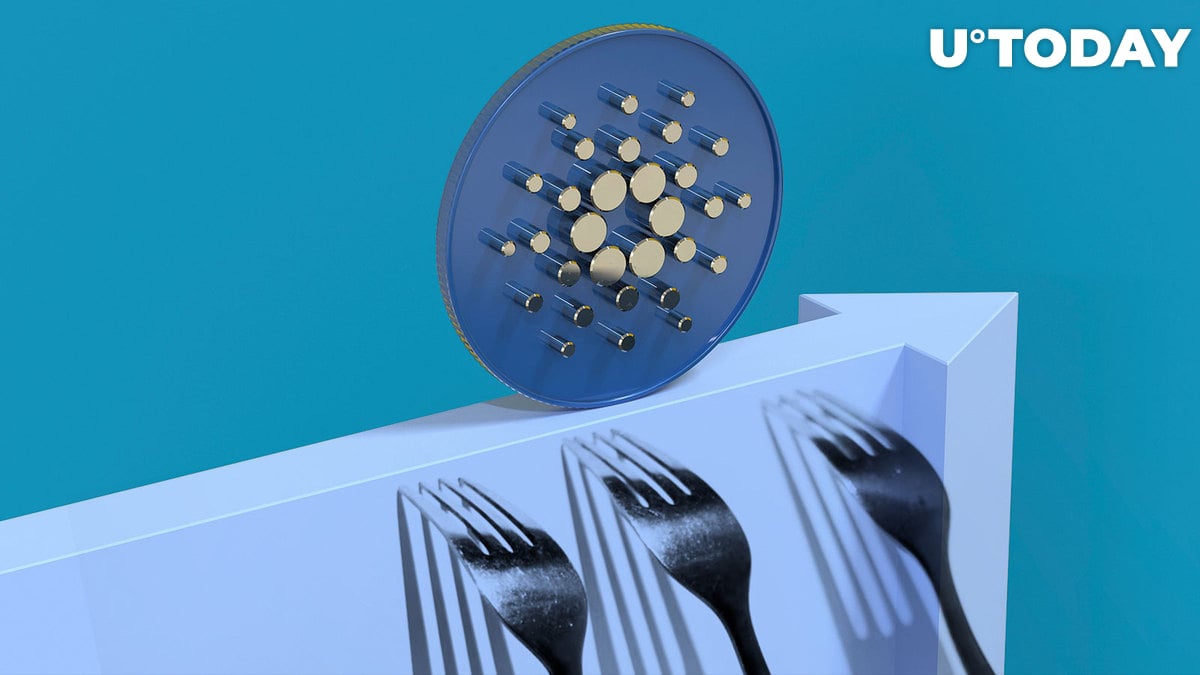 Cardano's most anticipated Vasil hard fork seems to be experiencing delays once again. During the most recent Cardano 360 event, Kevin Hammond, IOG's Technical Manager, hinted that there could be a few more weeks of delay without stating a specific date for the release. This, he says, was necessary for further testing and ensuring a smooth process.

No talented engineer will question this. This is a commonplace move when it comes to building reliable & secure systems.

Obviously, from where we are, there could be a few more weeks before we go to the actual Vasil hard fork. This is incredibly important. All the users must be ready to progress through the hard fork to ensure a smooth process.

The Vasil mainnet hard fork was tentatively scheduled to take place in the last week of July after IOG announced a shift in the timeline toward the end of June. It stated then that exchanges and SPOs (stake pool operators) needed at least four weeks for testing after the testnet hard fork, which occurred on July 3.

The reactions to the news of the delay were varied. One user tweeted: "A bit disappointing maybe, but a few weeks delay is nothing in the grand scheme of things. Plus, think how many years people have been waiting for the ETH merge at which point the chain will still only be 55% complete. They're doing amazing."

Hopefully, IOG should provide more updates on the progress of Vasil in its Friday weekly evaluation report.

Looks like the Vasil hardfork will see another delay. But this comes with the benefit of having less potential problems when we actually get it on mainnet. The #CardanoCommunity keeps testing before deploying! 💪 #SafetyFirst pic.twitter.com/9DOxEVpdyf

In the past week, IOG reported in its last weekly evaluation report that it was working on a new node v.1.35.2. This version hopes to bring improvements and fix bugs found in the previous node versions during Vasil testing. It was also reported that the Plutus V2 cost model was temporarily removed from the Cardano testnet, while a potential issue raised by the community was properly investigated.

However, the teams continue testing Vasil functionality, working closely with dApps and projects building on Cardano.