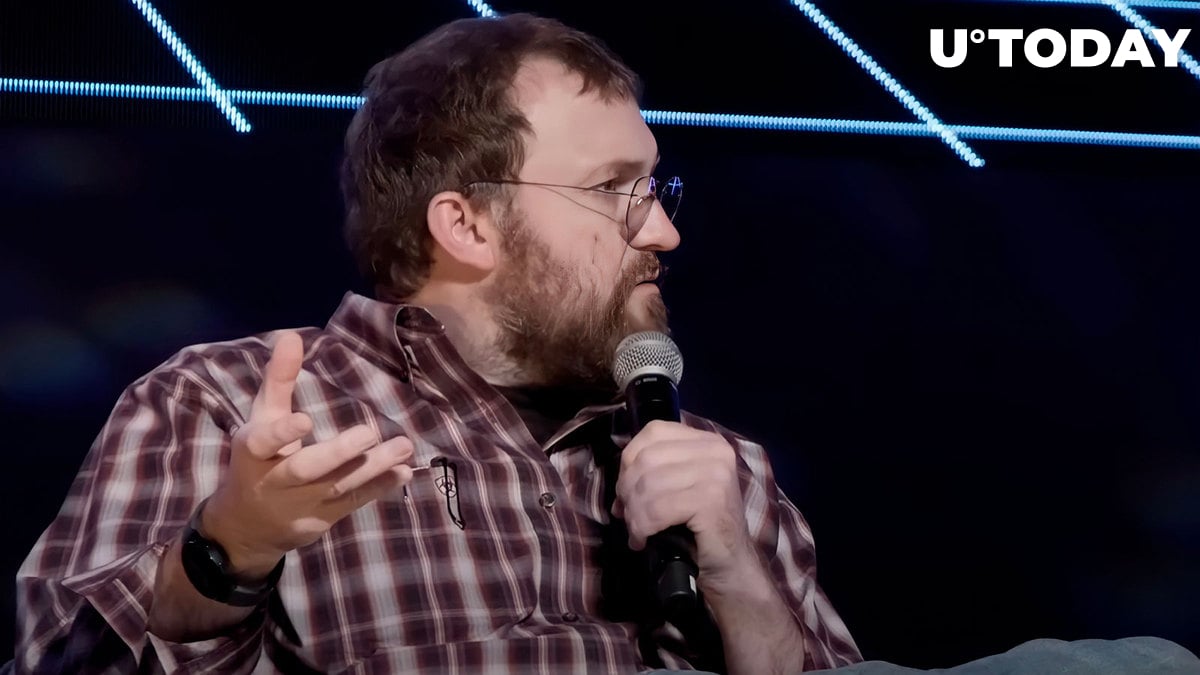 Cardano founder, Charles Hoskinson, tweeted, "Sometimes you just have to let people build beautiful things regardless of how long it takes" while posing with a gothic architectural masterpiece. Twitter users have made up various meanings for the tweet. Several took it to imply the building of the Cardano ecosystem.

Sometimes you just have to let people build beautiful things regardless of how long it takes. pic.twitter.com/eSpWl6ouro

"So Cardano is going to be ready in 140 years?" queried a Twitter user in response. The Genius Yield official Twitter handle commented, "Beautiful, complex, and solid things take time to build. But piece by piece, we'll build Cardano into an industry standard for our community, ecosystem, and the world.'"

Agree. Take your time to build up a beautiful Cardano ecosystem. We'll support it no matter how long it takes. 🤜🏻🤛🏻

Another user commented, "This tweet is so cool... you can interpret it in many ways, how it links to the progress of Cardano. My take: Cardano is a never-ending project, just like this majestic piece of architecture. It will get built, brick by brick to bring utility for that first domino to fall."

Others took the tweet to mean that the Cardano creator was speaking with regards to the Vasil hard fork delay. As reported by U.Today, Kevin Hammond, IOG's Technical Manager, hinted that there could be a few more weeks of delay for the Vasil mainnet launch during the Cardano360 event.

Vasil has been running on a testnet since July 4, enabling the monitoring of on-chain code behavior and preparation for the final integration process.

In a blog post, SundaeSwap, a Cardano-based DEX, explains what's new with the Vasil hard fork. Vasil represents a very significant update for Cardano as it hopes to bring increased functionality, performance, scalability and interoperability to Cardano through different mechanisms, including diffusion pipelining and four Cardano Improvement Proposals (CIPs).

The Vasil update also includes three specific enhancements to Plutus v1 scripts, which are the Plutus evaluator speed improvements, updated cost model parameters and datums and redeemers of other inputs.

In its most recent weekly update, IOG reported preparations being made towards the release of a new node v.1.35.3 while updates were carried out on Plutus tools toward Vasil Functionality.