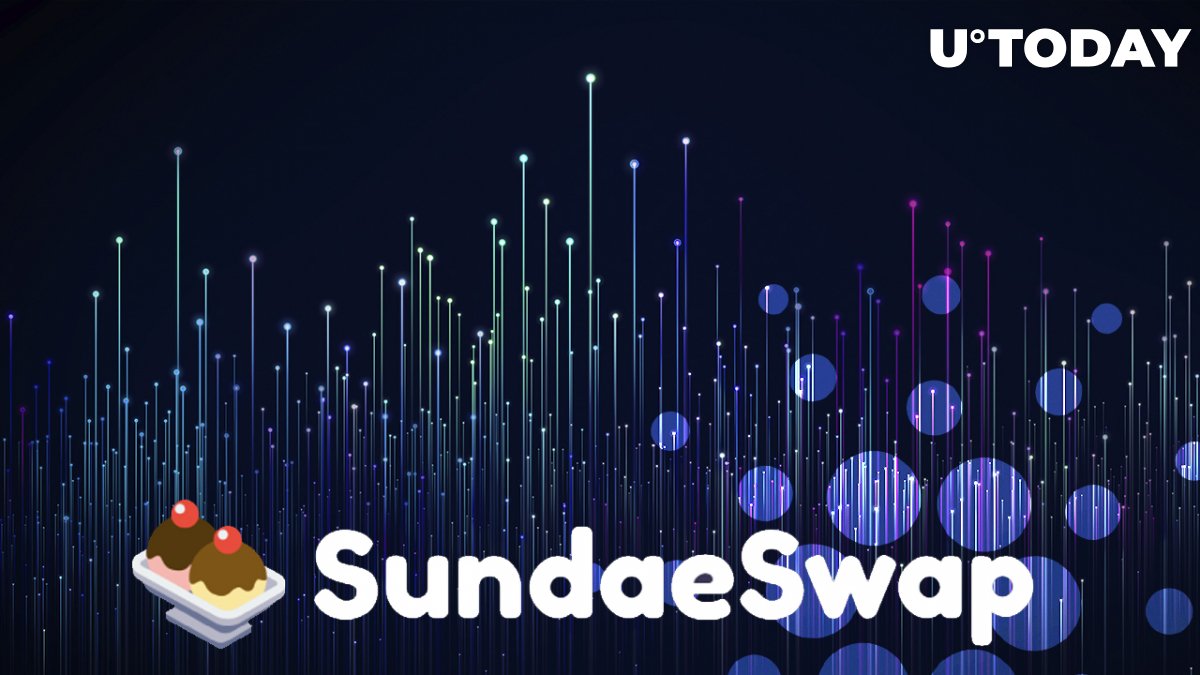 Cardano's SundaeSwap DEX has reached a new milestone after crossing the $100 million mark in total value locked. Total value locked (TVL) is the overall value of crypto assets placed in a decentralized finance (DeFi) protocol—or in DeFi protocols generally. It has become an important statistic for evaluating interest in this particular segment of the cryptocurrency market.

You can check an updated chart on DefiLlama below! ?https://t.co/G9ejeJxPep pic.twitter.com/XywfmVxyOB

SundaeSwap is the first decentralized cryptocurrency exchange on the Cardano blockchain. Even though it only launched in January 2022, it has seen significant growth, with many traders using the platform for trading, swaps and yield farming.

Bitrue, a leading cryptocurrency exchange, has announced the addition of SundaeSwap token (SUNDAE) to the list of supported assets on its trading platform. SUNDAE's inclusion on the industry-leading exchange is a significant step forward in the global acceptance of the Cardano ecosystem's tokens.

On Feb. 13, the Cardano network burst with a surge in on-chain transaction activity. According to current data from DeFi Llama, the rise in the transaction count amounted to a TVL of $108.43 million on SundaeSwap.