Cardano Creator Finally Gets Verified by Twitter After Threatening to Leave 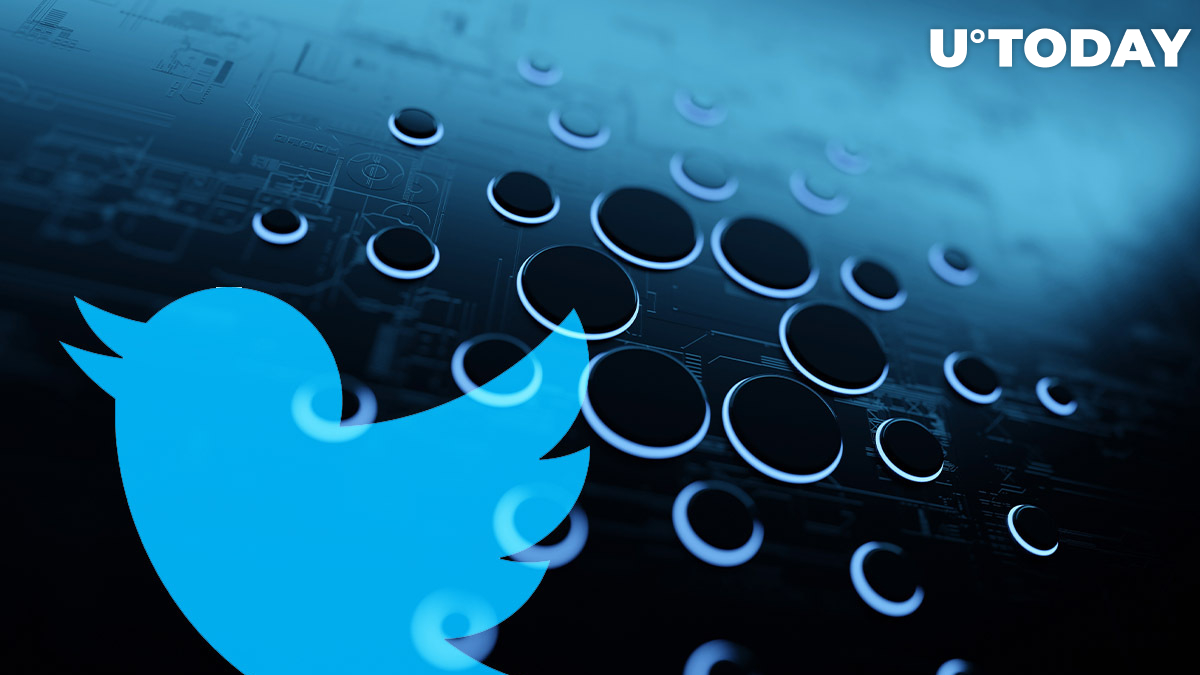 The Twitter account of Charles Hoskinson, the billionaire creator of Cardano, has finally received a much-coveted blue verification badge.

The 33-year-old mathematician had been trying to get verified on the popular social media network for years.

In April 2018, he indignantly tweeted that even scammers could get verified, but not him.

Despite personally reaching out to Twitter CEO Jack Dorsey, he had little success:

As his follower count continued to grow, Twitter—whose verification process remains a mystery—would not budge.

The issue eventually came to a head when Hoskinson threatened to leave Twitter on March 16 if there was no path to verification.

After finally getting verified, Hoskinson tagged Dorsey with a meme of Robert Redford smiling and nodding approvingly.

Even though Hoskinson is known for his rather big ego and abrasive tweets, the billionaire's persistent attempts to obtain the mark of authenticity are not about clout and vanity.

The Ethereum co-founder has been grappling with fraudulent accounts that impersonate him and try to scam ADA holders.

Hoskinson says that there is still a "long road" to fully defeating cryptocurrency scams:

One small but deeply meaningful step today, but a long road ahead for crypto scams. We have a lot of work to do as an industry to combat them. Thanks everyone for the help in bringing visibility to this issue!

A blue checkmark should also be approached with caution. According to security researcher MalwareHunterTeam, there has been a huge increase in compromised verified accounts that steal Tesla CEO Elon Musk's personality to promote cryptocurrency scams.

As reported by U.Today, fraudsters took over the account of Belgium's energy minister in February to promote an Ethereum scam.