Over 100 Companies to Shift from Ethereum to Cardano: Charles Hoskinson 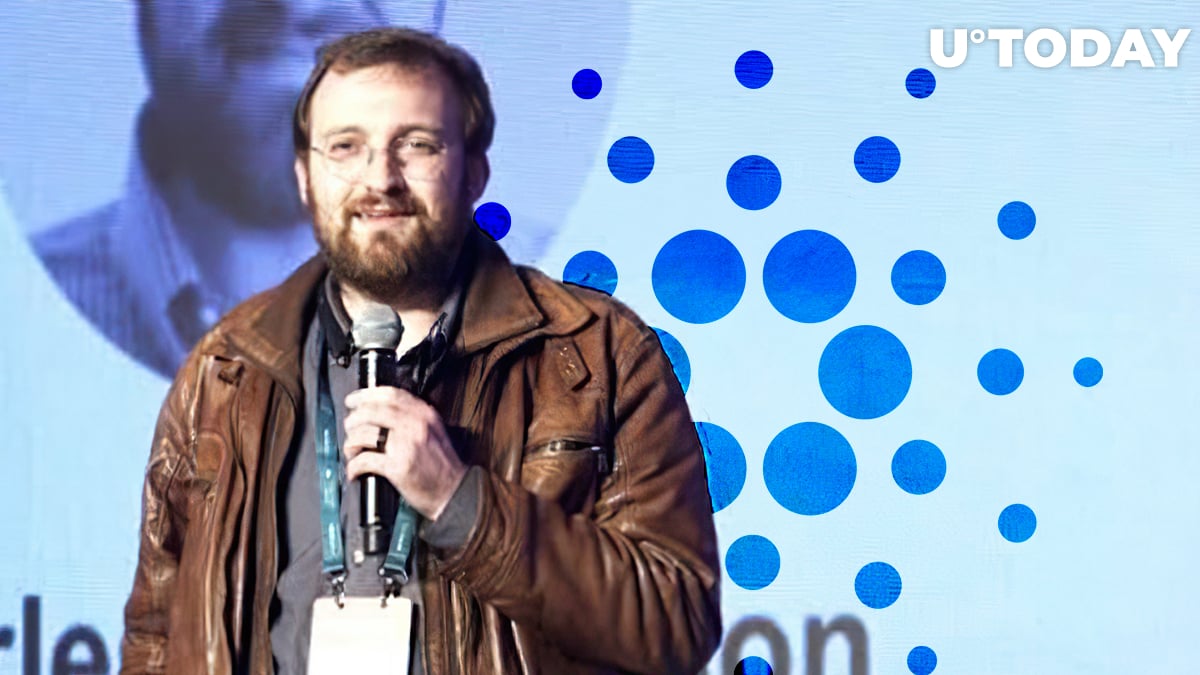 IOHK founder and CEO Charles Hoskinson has revealed that over 100 companies are in the process of moving from Ethereum and Cardano in his recent interview with Bloomberg.

This will become possible when the functionality of the latter “matures.”

As reported by U.Today, SingularityNET, the artificial intelligence firm behind social humanoid robot Sophia, was “seriously discussing” migrating to Cardano.

Yet, in spite of ADA recently becoming the third-largest cryptocurrency, its parent blockchain is often dismissed as vaporware. As Coin Metrics’s Nic Carter points out, it doesn’t have a single notable application:

I am not aware of a single popular application deployed on Cardano, nor have I seen any enthusiasm for the platform among developers.

Not acting coy about his ambitions in the decentralized finance (DeFi) industry, Hoskinson believes that his blockchain is infinitely more efficient than the current leader:

The mathematician—who created Cardano after a tiff with Ethereum developers—has made some brash remarks about Uniswap, the largest DEX, and CryptoKitties, the poster child of dApps, comparing them to Beanie Babies:

I don’t care about Uniswap and CryptoKitties and other things. It’s a bubble, and it comes and it goes, like Pet Rocks and Beanie Babies.

Hoskinson has much bigger plans than edging out Etherereum in DeFi — he wants to run whole countries on the blockchain he created.

Hoskinson is already is a celebrity

While Cardano is still far from becoming the go-to blockchain for governments, 33-year-old Hoskinson has already achieved celebrity status, claiming that he’s now getting recognized at airports and receiving fan mails:

That’s the most surreal part of all of it.

The billionaire is a rising social media star, with his YouTube and Twitter followers growing together with Cardano.