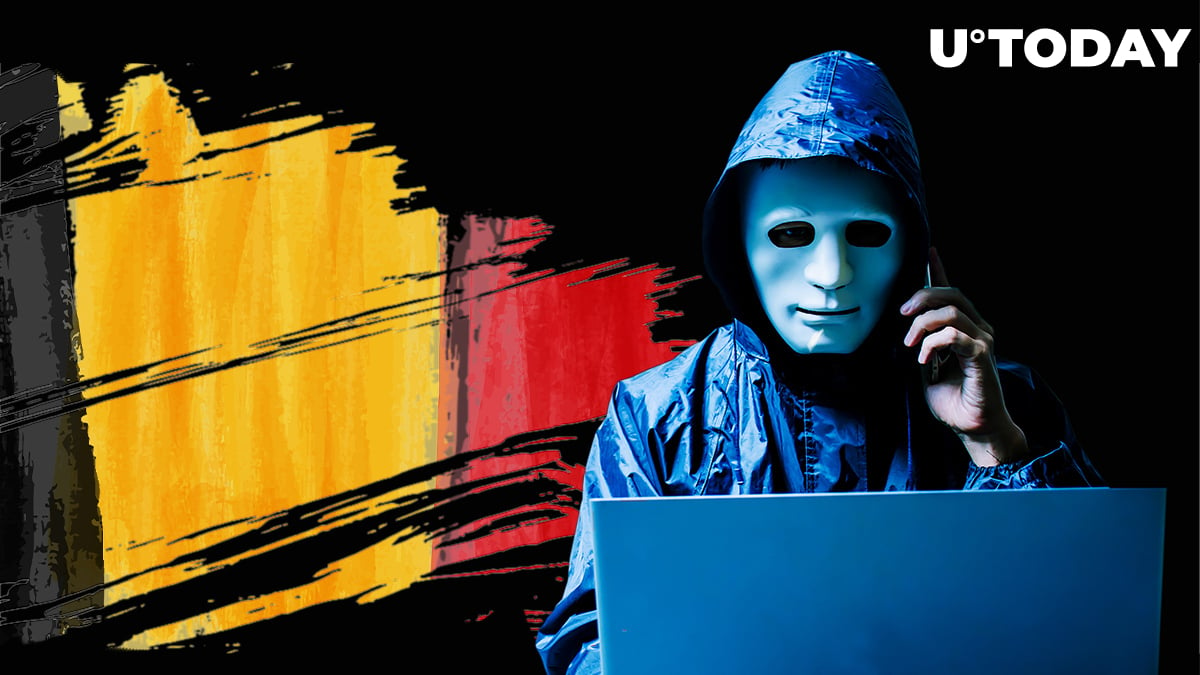 The official Twitter account of Tinne Van der Straeten, Belgium's minister of energy, has been hacked to promote a fake giveaway of 50,000 Ethereum tokens.

After changing the account's name to "Ethereum Foundation," whoever was behind the attack started posting replies to the likes of Chamath Palihapitiya and Cameron Winklevoss in order to cajole Twitter users into opening a fraudulent website.

Van der Straeten's spokesperson, Jonas Dutordoir, confirmed that the minister had indeed become a victim of hacking. He told The Brussels Times that the incident was still being investigated:

The Twitter account of federal minister Tinne Van der Straeten was taken over on Wednesday night. An investigation is ongoing to understand how this could have happened.

The Van der Straeten cabinet is now recommending that its members secure their accounts with the help of two-step verification.

On the prowl for blue checkmarks

Verified Twitter accounts are the prime targets of hackers since their much-coveted blue checkmarks add more legitimacy, making it easier to scam people. 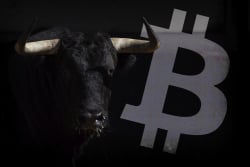 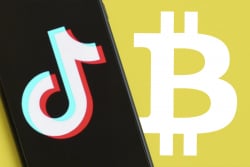 Over 465,000 Bitcoin Transferred by Anon Wallets and Coinbase
Show all
Ads
Ads
Ads